Mookie Betts is once again the taco hero of the World Series!

For all Mookie Betts is doing for the Los Angeles Dodgers this postseason, they're not even the only ones benefiting.

ARLINGTON, Texas -- For all Mookie Betts is doing for the Los Angeles Dodgers this postseason, they're not even the only ones benefiting.

His first stolen base against the Tampa Bay Rays during Game 1 of the World Series secured everyone in the nation a free taco as part of Taco Bell's annual "Steal a Base, Steal a Taco" promotion.

Betts led off the Dodgers fifth with a walk and stole second base.

Because of that, everyone gets a free Doritos Locos Taco on Wednesday, Oct. 28. (three days before Halloween, but this is not a trick!) Betts was the first player to steal a base during the 2018 World Series, as well.

Here's a bit more disclaimer information: No purchase is necessary. The free taco is open to resident of the 50 United States and D.C. only. It's limited to one free taco per person at participating Taco Bell locations from 12 a.m. to 11:59 p.m. local time on Oct. 28 while supplies last. Offer excludes Doritos Locos Tacos Supreme and delivery.

Total package: Betts paying off big for Dodgers in every way

Mookie Betts slid headfirst across home plate, then popped up and did a double pump with his right fist. An inning later, he got to trot around the bases after going deep.

That big commitment to Betts is already paying off for the Los Angeles Dodgers this postseason.

After run-saving catches in three consecutive potential elimination games to get the Dodgers this far, Betts put his speed, instincts and power on display in Game 1 of the World Series. There was a Ruth-like journey around the bases to score - and that was even before his solo homer in an 8-3 win over the Tampa Bay Rays on Tuesday night.

"Mookie is pretty special," said teammate Clayton Kershaw, who pitched six strong innings for the win. "He does things on a baseball field that not many people can do and he does it pretty consistently, which separates him from a lot of guys.

"You might see one game and not really appreciate Mookie to his full potential."

After getting on base with a walk and then stealing second in the fifth inning, Betts was not done. After NL Championship Series MVP Corey Seager drew a walk behind him, they pulled off a double steal.

"That's just another element that Mookie brings. He does a lot of studying to be able to create stress," Dodgers manager Dave Roberts said.

Then, with the Rays infield playing in, Max Muncy hit a bouncer to first baseman Yandy Diaz, who threw on the run after Betts broke quickly for the plate. He slid past the attempted tag for a 3-1 lead.

"It's just all practice," Betts said. "In BP, I run the bases. In spring training, we're running bases, constantly putting in this work for this time."

The only other player with a walk and multiple stolen bases in an inning during a World Series game was Babe Ruth in 1921.

"Stolen bases are a thing for me. That's how I create runs and create havoc on the basepaths," Betts said.

"Once you get on the bases, you're not a hitter anymore - you run the bases. When you're in the outfield, you're on defense. I'm able to focus on the task at hand."

When Betts led off the sixth with an opposite-field homer to right to make it 7-1, that was only his second career postseason homer - the other came in the 2018 World Series for Boston in a five-game series win over the Dodgers.

That made Betts the first player to have a home run, two stolen bases and two runs scored in a World Series game.

"I did a good job but my main responsibility is to win a World Series," Betts said. "That's all I'm trying to do."

Los Angeles, which won its last World Series title in 1988, acquired the four-time All-Star and four-time Gold Glove winner from the Red Sox in February, even agreeing to pay Boston $48 million over three years as part of the deal. It also brought the Dodgers left-hander David Price, who opted out of playing this season because of the coronavirus pandemic.

Already signed to a $27 million, one-year deal that would have made the star right fielder eligible for free agency this offseason, the 28-year-old Betts agreed in July to a $365 million, 12-year contract that includes a $65 million signing bonus guaranteed against work stoppages and shortened seasons such as this one.

In the clinching Game 7 of the National League Championship Series two nights earlier against the Atlanta Braves, when the Dodgers trailed 3-2 in the fifth inning, Betts sprinted 64 feet to the wall and jumped with his glove above the top of the 8-foot wall to rob leading NL MVP contender Freddie Freeman of a home run. The Dodgers went on to win that game 4-3.

There was also an impressive catch in the 3-1 win in NLCS Game 6 when he robbed Marcell Ozuna of extra bases to end the fifth inning with a runner on base. Betts had a running, shoestring grab the game before that to start a double play that took an Atlanta run off the scoreboard.

"It's so fun to watch and we're so lucky to have him on our team," said Dodgers slugger Cody Bellinger, who also homered. "He does all the little things right. You can really learn from that."

"I'm the most proud of the contact play at third," Betts said. "Got a run there and it was first and third and we scored a couple more. It kept the line moving. It just showed we don't have to hit home runs to be successful." 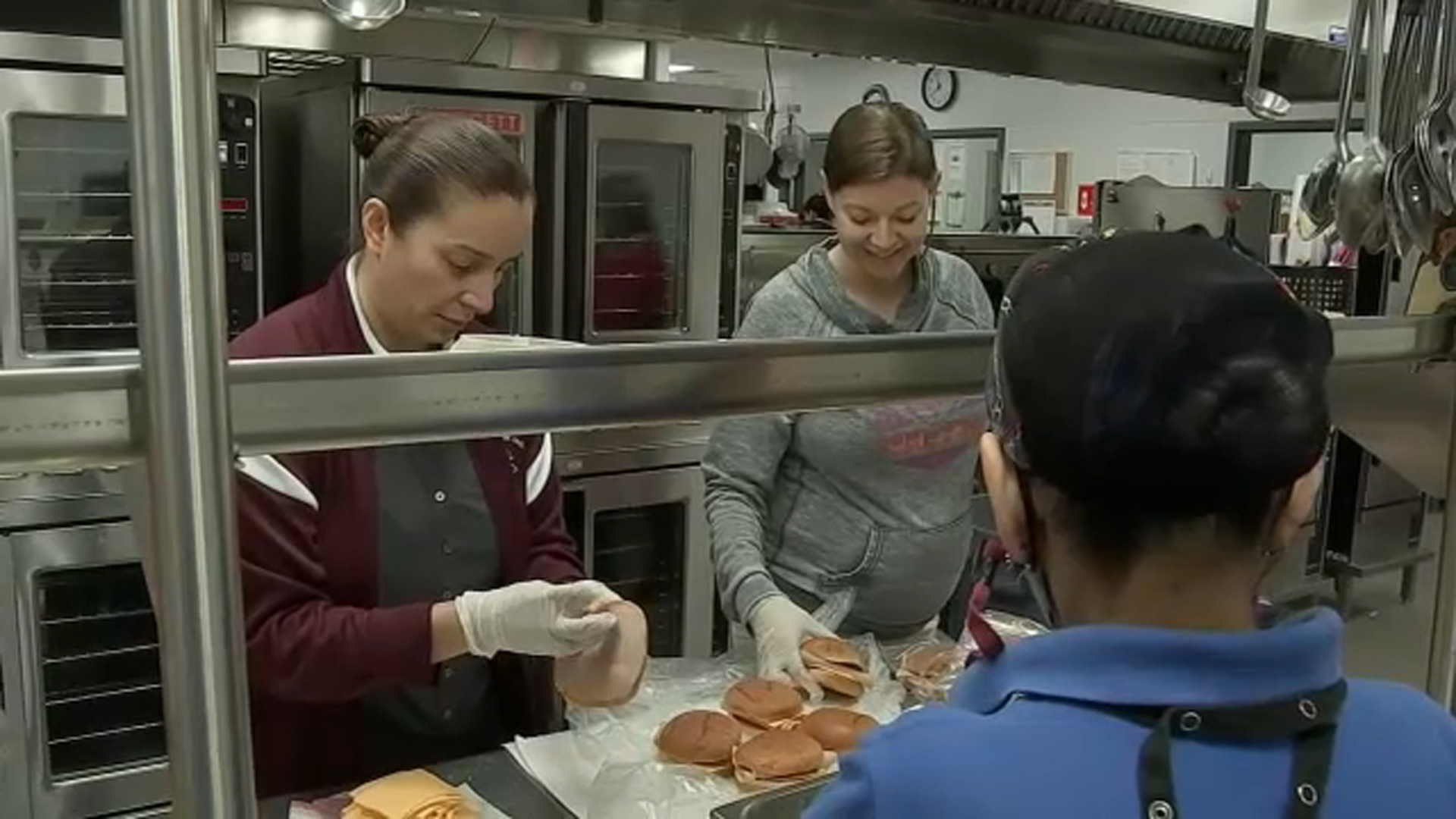 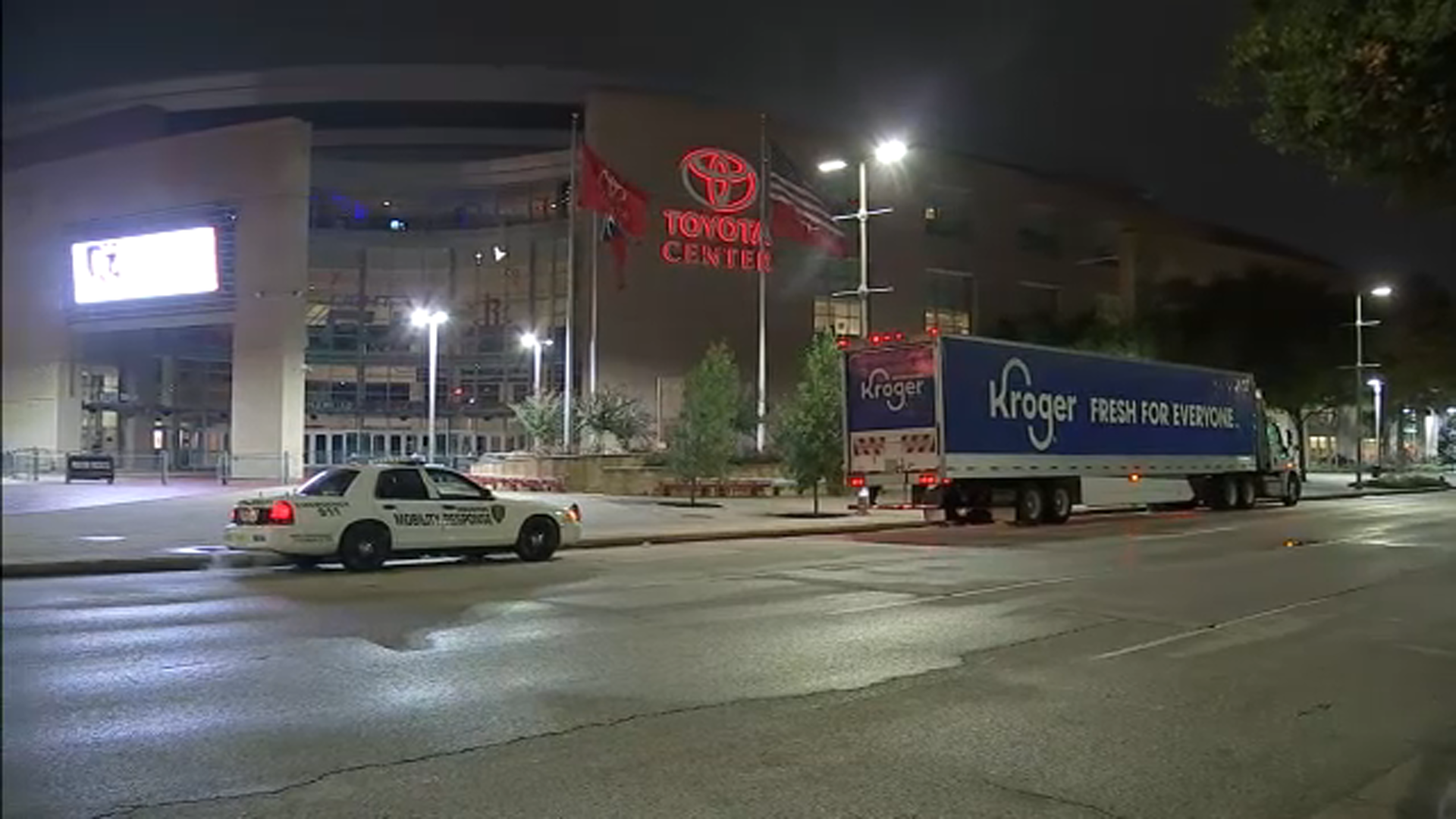 Save your money! Get a free turkey today at Toyota Center 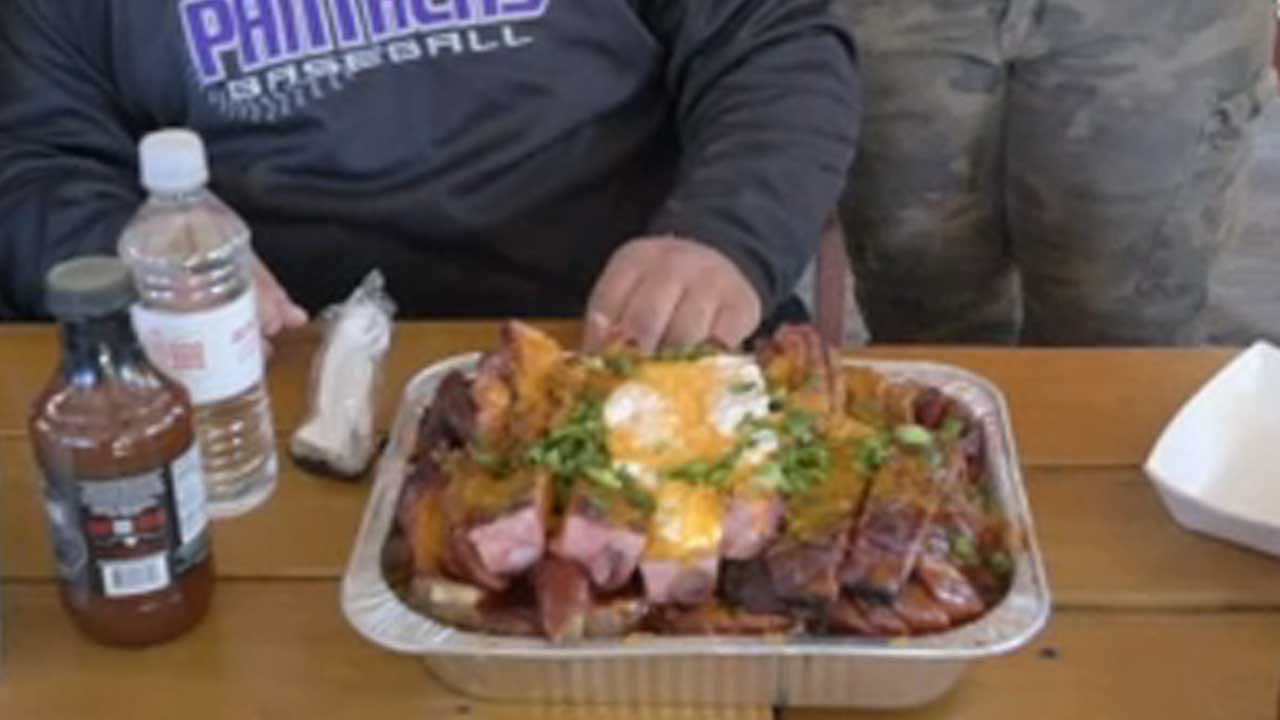 Want free Thanksgiving dinner? Where to get your plate today 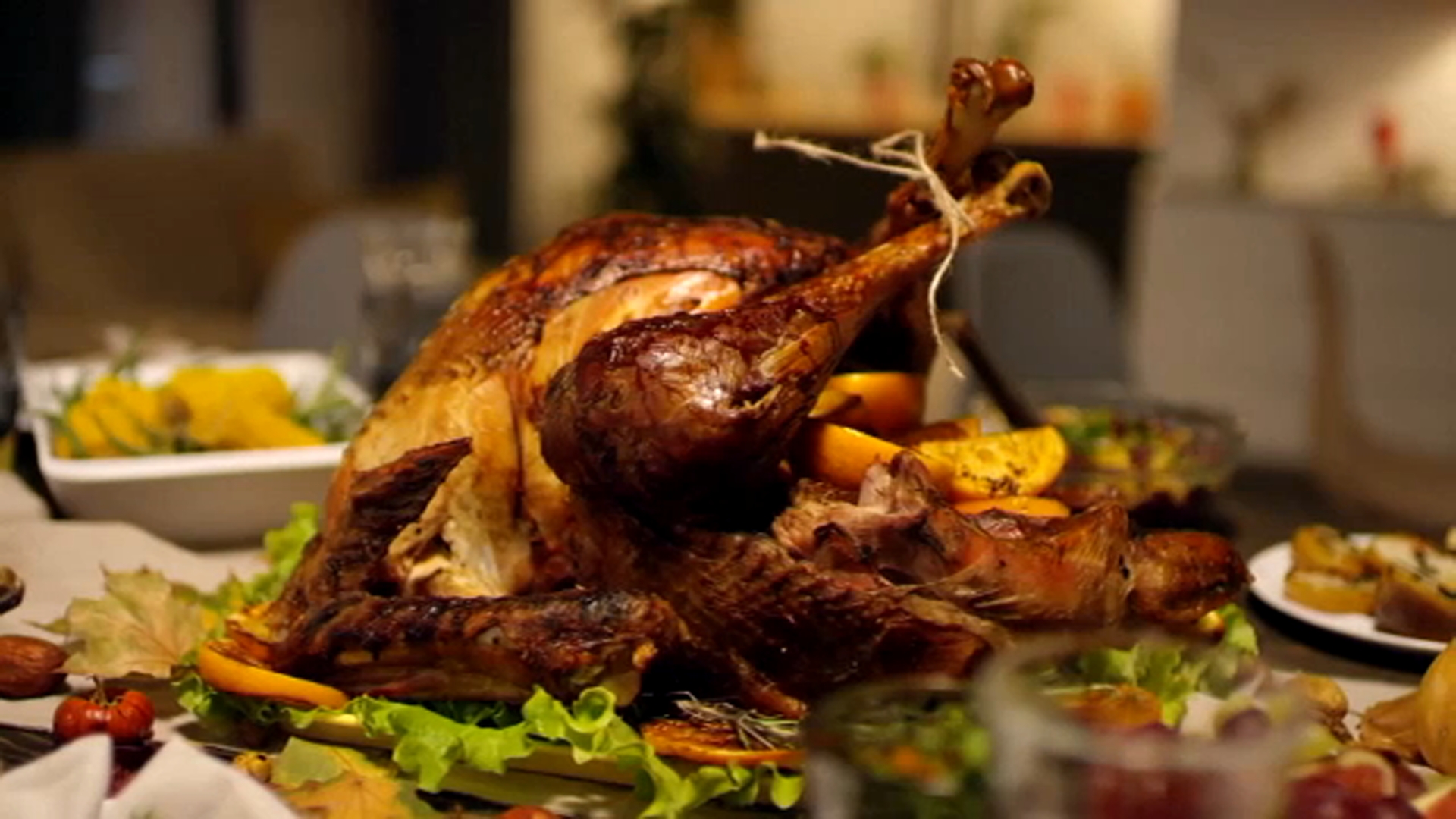