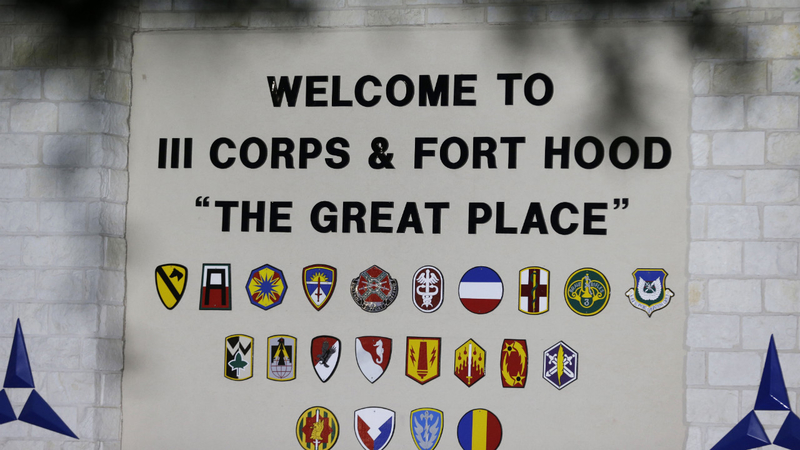 NEWTON, Mississippi -- A suspect in the March shooting deaths of three people, including a Fort Hood soldier, was arrested Friday in Mississippi, according to police in Central Texas.

Officers with the U.S. Marshals Gulf Coast Regional Fugitive Task Force arrested the suspected man, identified as Barnard Lnell Morrow, in Newton, Mississippi, Killeen police said in a statement. Morrow, 21, is being held at the Lauderdale County Jail and is expected to be extradited to Bell County in Texas.

Court records don't indicate whether Morrow has an attorney who could speak on his behalf.

In a criminal complaint filed Aug. 20 by the Bell County District Attorney's Office, authorities gave few details but said Morrow is charged with capital murder of multiple people including 23-year-old Spc. Freddy Delacruz Jr. A justice of the peace suggested that, if arrested, Morrow's bond be set at $2 million.

Officers found the bodies of Delacruz, 23, Asia Cline, 22, and Shaquan Markell Allred, 23, in an apartment in Killeen on March 14, police said. Officers had been called to the apartments after someone heard gunfire. Initially, police did not find anything.

They returned later after another call about water leaking from an apartment, according to Killeen police.

When officers found what appeared to be the source of the leak, they entered through an unlocked door and found the three bodies, Killeen police noted.

It's unclear whether the water leak was linked to the deaths.

Delacruz was stationed at Fort Hood, near Killeen. He is one of several soldiers stationed at the Texas base to be killed this year. At least three others have gone missing and later were found dead.

There is no indication that the multiple deaths are related.