KTRK
By Deborah Wrigley
HOUSTON, Texas (KTRK) -- A 33-year-old man was charged with two counts of assault following a violent outburst at Houston's restaurant on Kirby during the Tuesday lunch hour.

Kerry Jerome Franks is accused of one count of assault and a count involving injury to an elderly person. According to police, that man is more than 65 years of age.

A woman who asked not be identified said she and a longtime friend were eating next to the bar when she saw the man slam his fist on the table he was sharing with another man.

"He made eye contact with my girlfriend and me and started walking toward us," she said. "I turned away to avoid him, and that's when I felt two, maybe three blows to the back of my head. When he finished, he turned to my friend, and that's when I saw stars."

She said her friend is legally blind in one eye, and their attacker hit her in her one good eye.

"People helped restrain him," she said. "One man had the guy's hands behind his back, and other customers were holding his legs until police arrived.

A business woman in a booth saw it happen, and turned on her cellphone camera, recording the conversation she said she had with the suspect.

"He was confused," she said.

"I'm not gonna let anybody hurt you. I just need you to do your part and calm down," she said on the recording.

"Yes, you did, you hit two ladies," was the reply.

According to a family representative, Franks was a wide receiver for Texas A&M in the mid-2000s.

"He's a husband, and he and his wife have a baby daughter," the representative said. "He has some mental health issues. His father died recently, and he may have taken too much or too little of his medication."

Franks, she said, will be admitted to a mental health hospital for evaluation and treatment upon his release on bond. 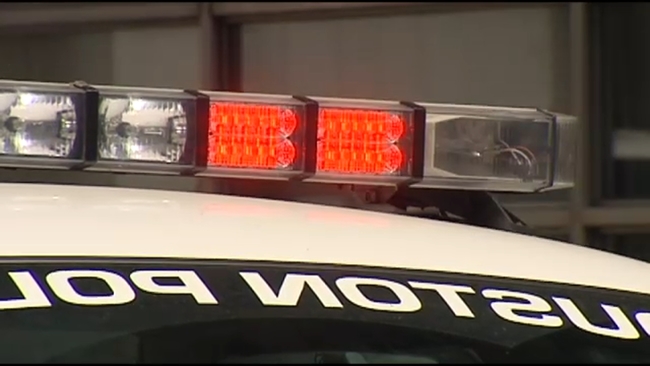 It's not just burglaries that went up in Houston, chief says 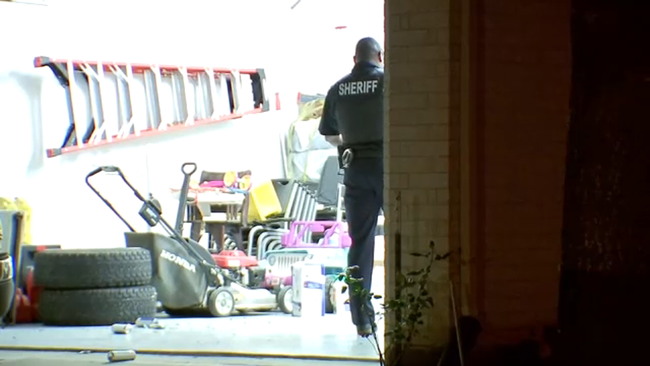