KTRK
HOUSTON, Texas (KTRK) -- When it comes down to home cooking at its finest, it's hard to beat Cleburne Cafeteria.

The treasured Houston restaurant has been a part of the city's history for almost 80 years, serving generations of customers.

"My father was a Greek immigrant," said owner George Mickelis. "America was the land of opportunity. There was really nothing left, after the second World War for so many people on the island."

George's father, Nick Mickelis, came to Houston after World War II with only a couple of dollars in his pocket and a dream of having a better life.

"My father said, 'George, I didn't speak much English, so I didn't do much talking and that's why I was washing dishes for the most part," said George.

But in 1952, Nick's wife Pat saw an ad in the newspaper that caught her eye.

"She found the Cleburne Cafeteria for sale in the newspaper by two little old ladies," said George. "She says, 'Nick, you've got to buy this place'."

Together, Nick and Pat bought the cafeteria on Cleburne Street back then, and they raised their family in the same building.

"I was actually born upstairs, above a cafeteria," said George. "My folks lived upstairs and worked downstairs."

Working in the cafeteria became a family tradition.

"Even at 10 or 11 years old, I was peeling potatoes, onions and carrots and helping out," George recalled.

Customers became family too, moving right along with Cleburne Cafeteria in 1969, when it re-located to Bissonnet Street.

Nick passed away in 1989 and his son George took over the business. Over the years, the cafeteria was destroyed by fire, not once but twice. And, it was rebuilt both times.

"We had one fire almost 30 years ago and one about four years ago," said George. "This last fire took us almost two years to rebuild from. It was devastating."

Although almost everything was lost, Cleburne Cafeteria re-opened in 2018 with an expanded dining room and kitchen, and all the old comfort classics that made it an icon.

"We're known for turkey and dressing," said George. "We still serve our big squash casserole, our baked corn casserole, chicken and dumplings and meatloaf, things that we've made for years and years. And we've stayed true to the original recipe."

It's that timeless appeal that earned Cleburne high praise from Food and Wine magazine as the number one cafeteria in America.

"It's the most humbling and most incredible honor that our family has ever received," said George.

The honor reflects Cleburne's long history as a Houston institution.

"With everything changing around us, and boy we've seen a lot of change in Houston. You can step back into Cleburne and still get that same kind of comfort meal that you got back in the 1940s," said George. 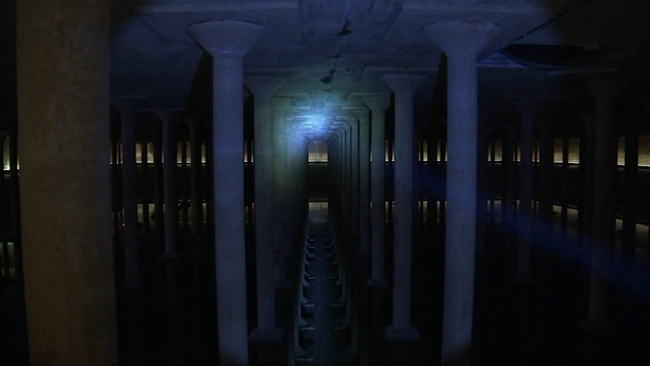 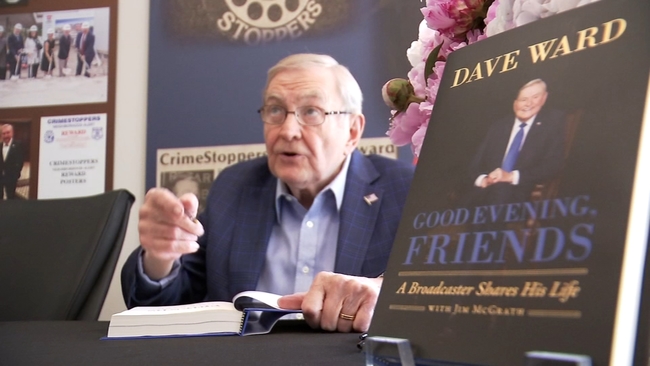 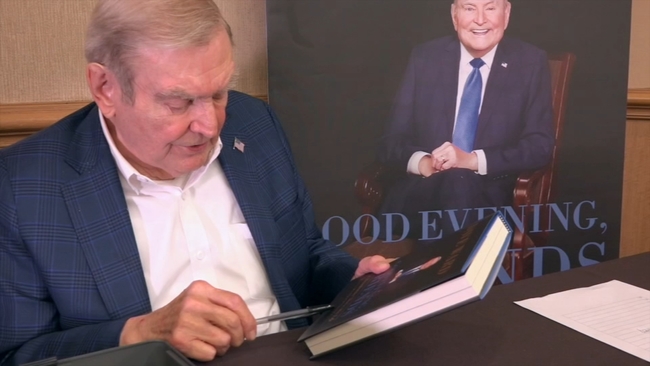 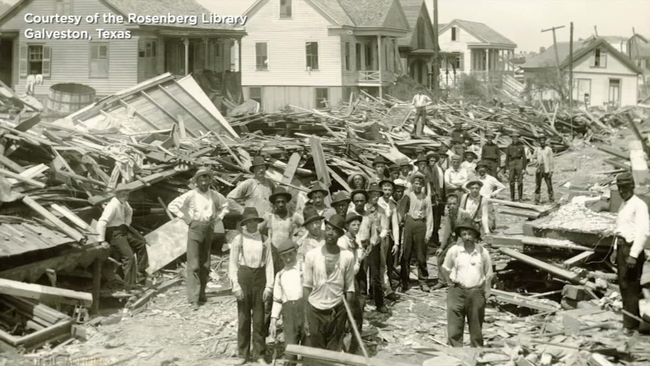