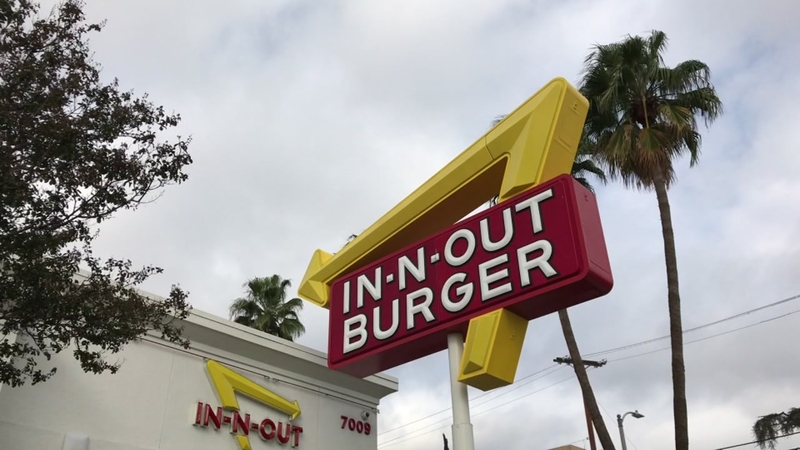 KATY, Texas -- In-N-Out Burger's long-delayed entry into the Houston market is building momentum quickly. With one location of the California-based restaurant already announced for Stafford's The Grid mixed-use development, now comes word that a second Houston-area location will be coming to Katy.

Local real estate developer BPI Realty Services has revealed that In-N-Out is part of the site plan for its Y Shops at Park West shopping center. Located at 806 Katy Fort Bend Rd., the restaurant will be one component of the plaza that will also include 30,000 square feet of additional retail space. BPI said that the restaurant secured the space "a couple of months ago."

For inner loopers contemplating how far a drive that will be to score a Double-Double Animal style, that's a little past the Grand Parkway near the Katy Mills outlet mall. In other words, Stafford's probably closer, but Memorial-area folks will have a straight shot down I-10.

Rumors of In-N-Out's entry into the Houston market have swirled for years, but Houstonians have had to watch as the restaurant came to Dallas, Austin, and San Antonio before the Bayou City. The burger chain made a splash last year when it purchased property at 8373 Westheimer Rd., but a tenant's long-term lease on the space has prevented the company from moving forward with building a restaurant there.

RELATED: ABC13's Erik Barajas visits In-N-Out in California during 2017 World Series to see how it stacks up to Whataburger

For more about this story, visit our partners at CultureMap.