KTRK
EMERYVILLE, Calif. -- "Float" features a father struggling to deal with his son who has the ability to fly.

We went to Pixar Animation Studios in Emeryville and caught up with writer-producer Bobby Rubio, the man who created the short film.

"It's resonated with everyone because it's about being different, and I think everyone has at one point in their time of life felt like the outsider," Rubio said.

Rubio was inspired by one of his sons to create the story of a child who is different. Alex has autism.

Stephanie Ramirez of the Fresno Autism Network has watched "Float" many times.

"I think it's such a great description of what it's like to be a parent of a child with autism," Ramirez said.

Ramirez has assisted about 3,000 families since she started the network. She says "Float" resonated with her.

"From my perspective, it kind of feels like the isolation that you feel as a parent whether you're a mom or a dad," Ramirez said.

"Float" caught our attention long before it premiered on Disney+.

"It's been super exciting, and I have to thank you for championing it as well because I've gotten so much feedback," Rubio said.

The film not only raises autism awareness, but it also features Pixar's first Filipino animated characters.

"It's nice to be a voice for the Filipino community because we don't have much, and if I'm given this platform, I'll definitely take advantage of it," Rubio said.

Rubio said he never saw any Filipino faces on the big screen.

Many people who watch "Float" draw their own interpretations, which Rubio applauds.

Pixar has been very successful in illustrating personal stories. 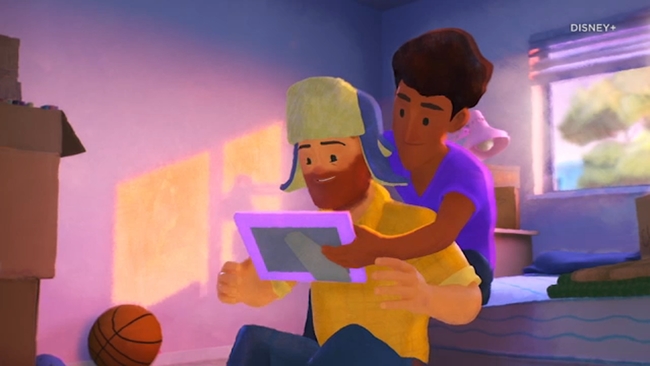 'Wonderful World of Disney' returning to ABC with 'Moana,' 'Up' 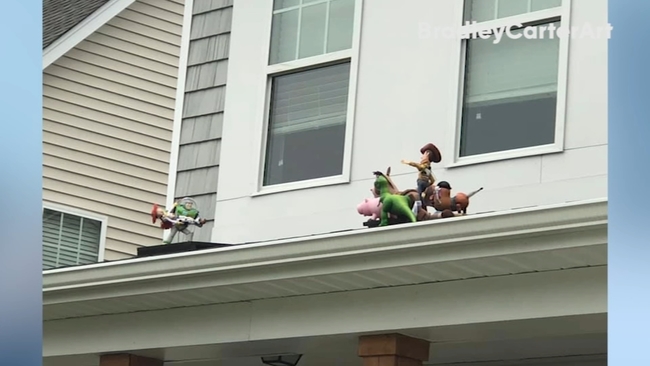