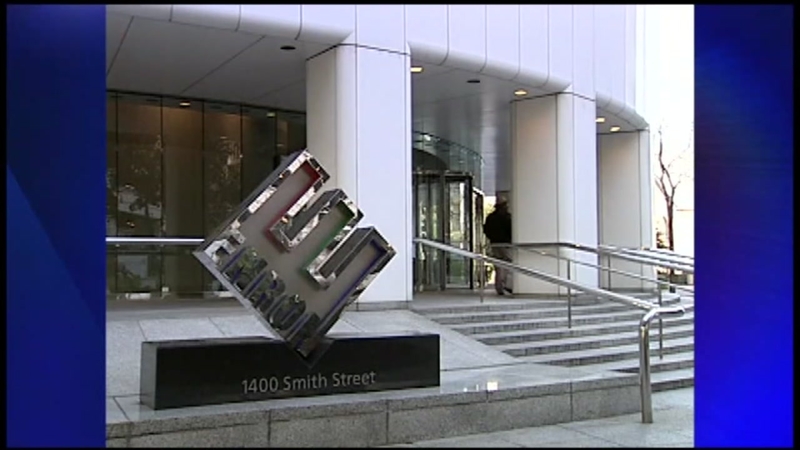 Skilling was convicted of conspiracy and financial crimes that led to the crash of the company that, for a time, symbolized Houston business success.

He'll remain at the federal transitional facility for several months before re-entering the free world.

Skilling's 24-year sentence was reduced to 14 because of a change in sentencing guidelines, after some of the criminal counts were later dismissed.

Enron Chairman Ken Lay was found guilty as well, but died of a heart attack before sentencing. His conviction was set aside.

Enron's collapse rocked the financial world and spurred new laws, including Dodd-Frank, which requires CEOs and chairmen to personally sign off on financial reports, which means they take responsibility for what the reports contain.

Watkins later shared a Time Magazine cover with two other whistleblowers in its "Persons of the Year" edition.

The saga may have ended for those convicted, but not for the thousands of former employees whose retirement funds consisted of Enron stock.

Rod Jordan was a software engineer at Enron for three years.

"It was my five-year plan to make a lot of money. It fell short," he said. Now 80, he lives near Kerrville. He helped form the Severed Enron Employee's Coalition.

Unaware of Skilling release until a phone call from Eyewitness News, Jordan said, "At the time, when he went to jail, I felt the sentence wasn't heavy enough for all the people he had hurt."

On Friday, Jordan said, "I'm hoping now he'll get his life together and live his life and leave this all behind him, and not to do anything to hurt anybody anymore."

It's a cautionary tale, reminding people to diversify their investments and not put all their money back into the company for which they work.

"Don't put all your eggs in one basket," Jordan said. "Not even if it's a gold basket." 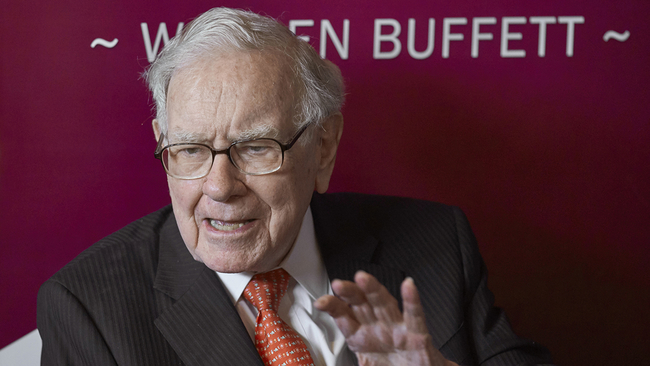 Warren Buffett lobbying for TX to build $8B in power plants Another fan-favorite Texas-based eatery has been sold 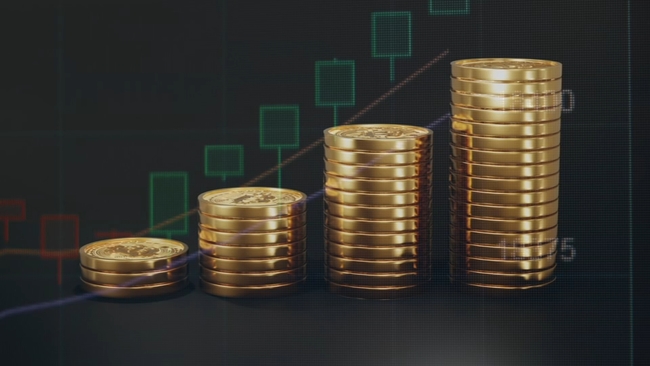 What is cryptocurrency and is it the right investment for you?
More Videos
From CNN Newsource affiliates
TOP STORIES