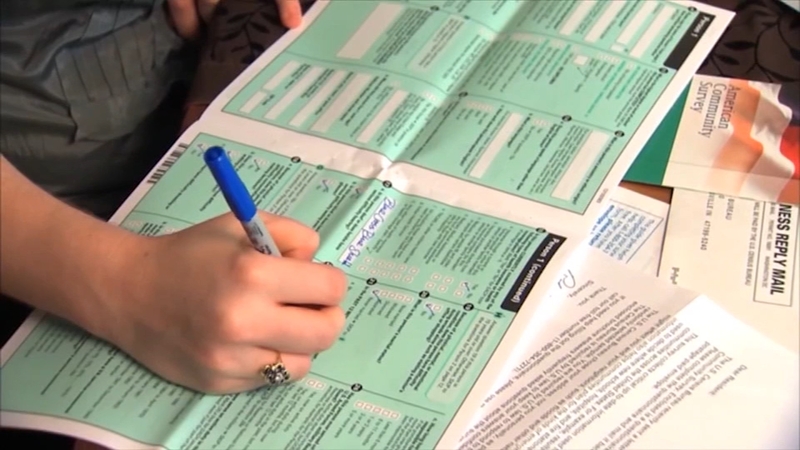 HOUSTON, Texas (KTRK) -- As the 2020 Census begins the last month of counting, the state along with Harris County and the city of Houston are currently falling far behind.

According to the U.S. Census Bureau, Texas ranks 38th in the nation for household response rates.

Both are lower than the current national average of 64%.

READ MORE: Census 2020: From what it is to why it's important, here's what you need to know

"How they allocate disaster recovery funds is based on census data," said Rebecca Briscoe with the U.S. Census Bureau. "Our infrastructure and roads that we missed out on being strengthened. It's also our title one funds. When we think about our teachers, having enough teaching, having enough salary, having enough teachers to teach students who have special needs."

Briscoe said it's estimated that Texas lost out on billions of dollars after only 70% of Texas households responded in 2010.

Field staff is now going door to door in Texas to count the households who have not responded, which is nearly half of Houston.

Census workers wear mandatory masks, have a picture ID badge and will never go inside a home.

This year, there are two additional ways to respond to the census, online and by phone.

They have agents available to speak 13 different languages at 1-844-330-2020. Visit the U.S. Census Bureau's website to respond online.