Accused priest's attorney surprised by search at Archdiocese of Galveston-Houston 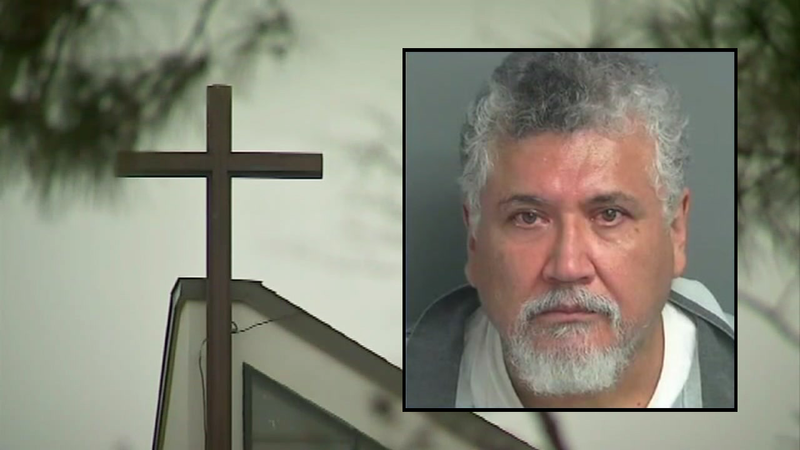 "Now we have a DA coming in and seizing a church's records," Odom said. "That is scary."

Odom says client information is privileged, usually meaning the district attorney's office would get a subpoena to collect the information they want and not issue a search warrant.

The Montgomery County District Attorney's office says it went to the church two weeks ago and had a conversation about the documents. It said it met with an attorney who didn't offer anything.

Still, Odom says going through a subpoena would have been a better way to handle it.

"It's very unusual of the DA of Montgomery County to be down here in Houston, standing at the church's doors doing a search warrant. It smacks of grandstanding," said Odom.

But for the victims of the alleged sexual abuse, the search warrant was vindicating. Michael Norris is part of SNAP, the Survivors Network of Those Abused by Priests, an organization that represents the victims.

"They feel vindicated. Every one of them that I've talked to feels like finally, people are being heard. Most victims, the two things they are really looking for is to be heard and to be believed," Norris said.

"What's disgusting about this is, these priests do this to these children and they live with it for the rest of their lives," said Norris.