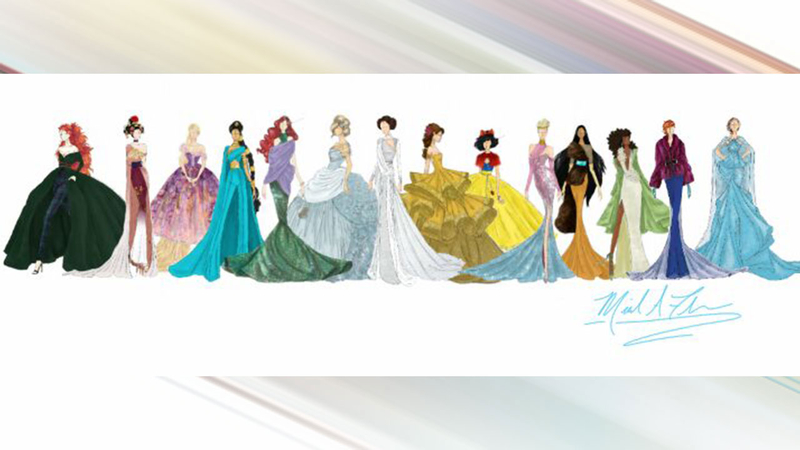 All things considered, fashion shouldn't have been Michael Anthony's future.

His native town of Friendship, Wisconsin is a far way from New York's Garment District, Michael admits, but he did have one supportive mom behind him, a sketchbook and lots of Disney movies to rely on.

Now the fashion designer once based in Houston is getting a lot of attention on social media after launching a couture collection of ball gowns inspired by the Disney princesses.

"Growing up, my favorite was Cinderella," Michael says, with a laugh. "She was the first big princess, and as a kid, I was really motivated by this girl who was in rags, and who suddenly found herself in this beautiful gown. It's such a majestic scene." 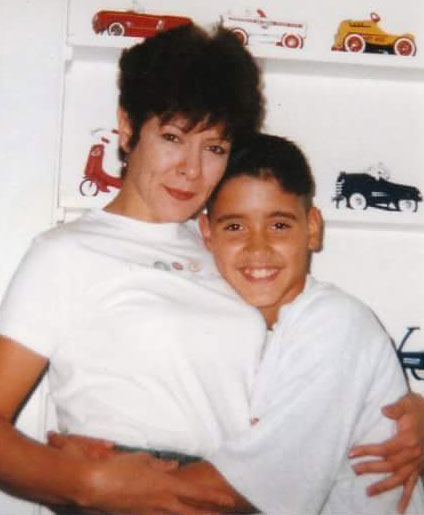 Michael Anthony says his mother encouraged him at a young age to pursue a career in fashion.

"I get all these messages and comments from boys and girls, people who grew up with these characters. It's something everybody relates to. No matter who you are, everyone has a favorite Disney princess."

While the gowns are not what you might remember on screen, Michael says he hopes to create a collection that captures the spirit and magic of these beloved Disney stories.

Michael's initial sketches have been getting rave reviews on social media, with interested buyers, artists and Disney fans from around the world contacting Michael for more information.

The attention, he says, came as a pleasant surprise.

"I had someone tell me [the drawings were] the light of his day in the middle of all the political mumbo jumbo online," he said. "I thought, somebody is looking at this and smiling, it's making them happy for at least that moment. That was one of the best compliments I've gotten in awhile."

While Chicago-based Michael Anthony Designs says they are just in the initial stages of the collection, they hope to produce these gowns in the near future.