Fake police officers arrested by the real ones with real badges 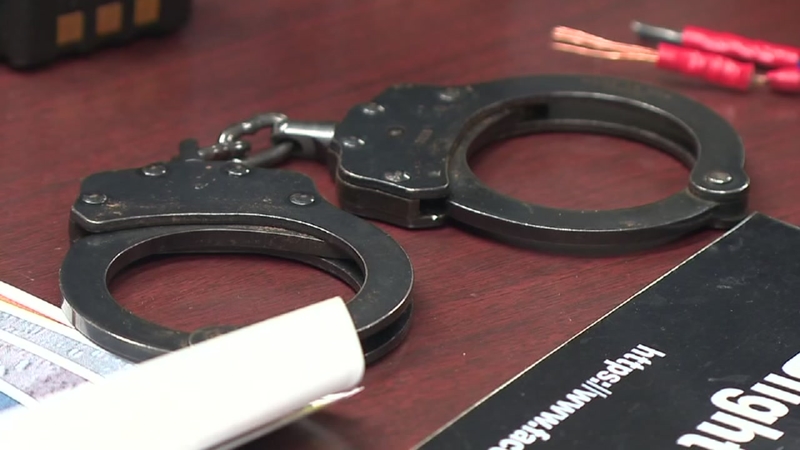 Fake cops arrested by real ones

This comes after two suspects were charged for the same crime in that state earlier this month.

Willie Strong, 32, apparently appointed himself the chief and Auston Rose was his alleged deputy chief.

Strong was a volunteer reserve officer at the Flint Police Department. The department cut ties with Strong on June 1.

"They're really hurting the real police. They're hurting the community and we have to crack down on this. We can't allow this type of vigilantism to occur in our community," said Genesee County Prosecutor David Leyton.