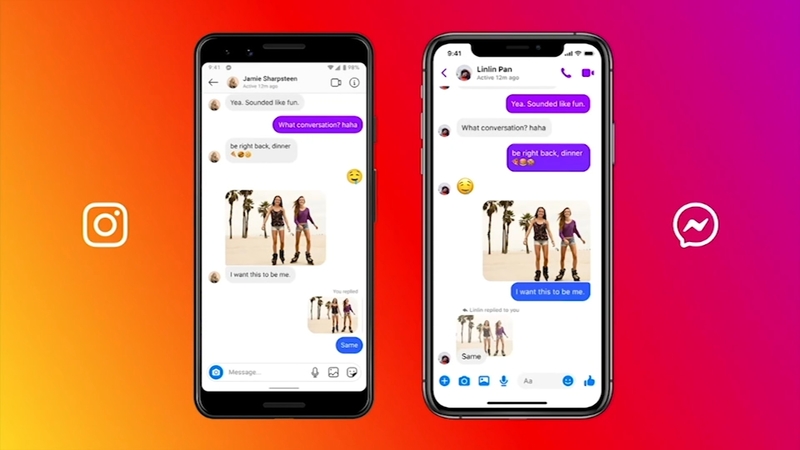 Facebook just took a big step to achieve one of its goals.

Facebook, which owns Instagram, Messenger, and WhatsApp, linked all three platforms. By doing so, it could solidify Facebook's dominance over the messaging market.

The move could also protect the social media giant from being broken up as it faces anti-trust scrutiny from government regulators.

Have you tried it out?