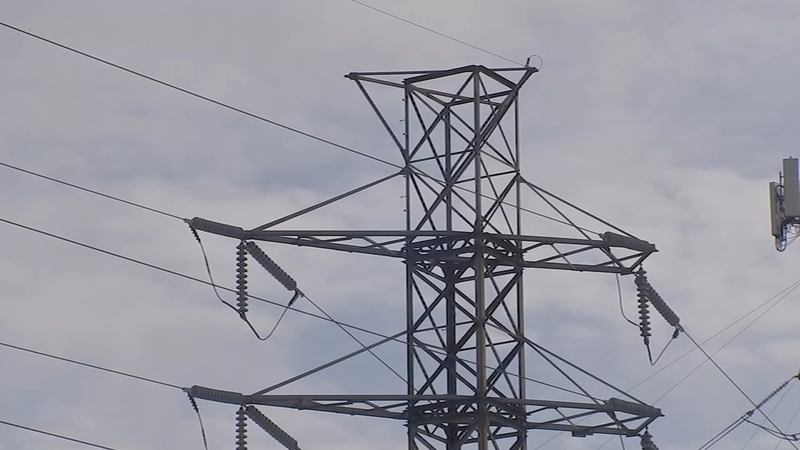 As arctic temperatures grip parts of the state again, the Electric Reliability Council of Texas, or ERCOT, has issued a notice saying that it anticipates "tight conditions" with the power grid through Friday morning.

ERCOT issued the notice on Wednesday and it went into effect Thursday at midnight.

"To ensure all possible generation is available to serve system demand, ERCOT has requested that the Texas Commission on Environmental Quality (TCEQ) exercise its enforcement discretion with respect to generator exceedances of TCEQ air permit limitations," the notice read, meaning that if there are environmental issues power providers will likely be forgiven.

So far, Texans have not been asked to conserve energy.

This happens as the now-fired ERCOT CEO, Bill Magness, testified on Wednesday that when he ordered sky high energy prices to stay in place during last February's deadly freeze, he was following Gov. Greg Abbott's orders.

During the federal hearing, Magness testified that a representative from the governor's office came to ERCOT during the crisis to relay Abbott's demand to end rolling blackouts at all costs.

According to ABC13's partner, the Houston Chronicle, spokesman Mark Miner said Abbott was not involved in the decision to keep wholesale electricity prices at the maximum of $9,000 per megawatt hour, more than 150 times the normal price.

But Chronicle reporter James Osbourne covered the trial and said it appears Abbott had more of a role in the power prices than initially thought.

"Certainly Abbott doesn't, I think this testimony did make it clear, that he hasn't been entirely open about his role in this. But at the same time, if you look at the decision, clearly the power companies are upset about that decision made. Yet it still has not been made entirely clear by anyone, that had they not made that decision, that system wouldn't have drifted into blackout again," Osbourne told ABC13's Erik Barajas.

Much of the billions in power bills racked up by energy companies last year will be passed on to Texas customers.

RELATED: Here's how you can check on the Texas grid in real-time
EMBED More News Videos

13 Investigates how much 2021's February freeze grid failure will cost Texans and found electric consumers can expect to pay at least $240 more every year.