Everything to know about 'Loki' on Disney+

Juan Cruz says he wants justice for his beloved.

Cruz is Vanessa Guillen's fiancé, and for the first time since her death, he is sharing memories about her in a national TV interview with ABC News.

Cruz proposed to Guillen in March 2020 and shared that she'd always been a fitness fanatic.

"When Houston went on lockdown (for COVID-19), she was really frustrated because the gyms were closed. She would be like, 'Let me carry you so I can do squats,'" said Cruz.

Cruz talked about her murder and the answers he wants from the Army.

While the "20/20" special airs Friday at 8 p.m. on ABC13, you can also stream more stories on Guillen, with coverage following her disappearance to the investigation one year later.

NEW EXCLUSIVE: Vanessa Guillen | One year after she vanished from Fort Hood, her fiancé speaks out for the first time ever in a TV interview. What does he now want you to know? The powerful new 20/20 event breaks Friday night at 9|8c on @ABC. #ABC2020 pic.twitter.com/beroOFIESk

These titles are streaming now:


What has reopening been like for Houston's restaurant industry?

While some of our local restaurants are seeing customers return, we know that there are many restaurants who had to shut their doors permanently due to the impact of the COVID-19 pandemic.

Shepherd was among the panelists who joined ABC13's Pooja Lodhia and Chaz Miller for a town hall on the struggle for Houston restaurant owners to stay open and what lies ahead.

You can watch the conversation in our Action 13 Town Halls collection.

Here's the entire town hall on the state of Houston's restaurant industry.

Many thanks to our panelists (and to @PoojaOnTV for putting up with me).https://t.co/YdTWb1D9z8

June is Pride Month, and in Houston, it's a time to celebrate the individuality and diversity of the LGBTQ+ Community.

It's also an opportunity to raise awareness and combat stereotypes and bias.

We're sharing these unique stories, putting a spotlight on everyone from the "RuPaul's Drag Race" contestant-turned-activist making history in politics, to how a Montrose bar pivoted to help those struggling with unemployment and underemployment through the pandemic.

Until then, here are some of the additional titles to watch on-demand.

ABC13 has also teamed up with Legacy Community Health for information on events and ways to support the community.

Follow this link to see how you can get involved! 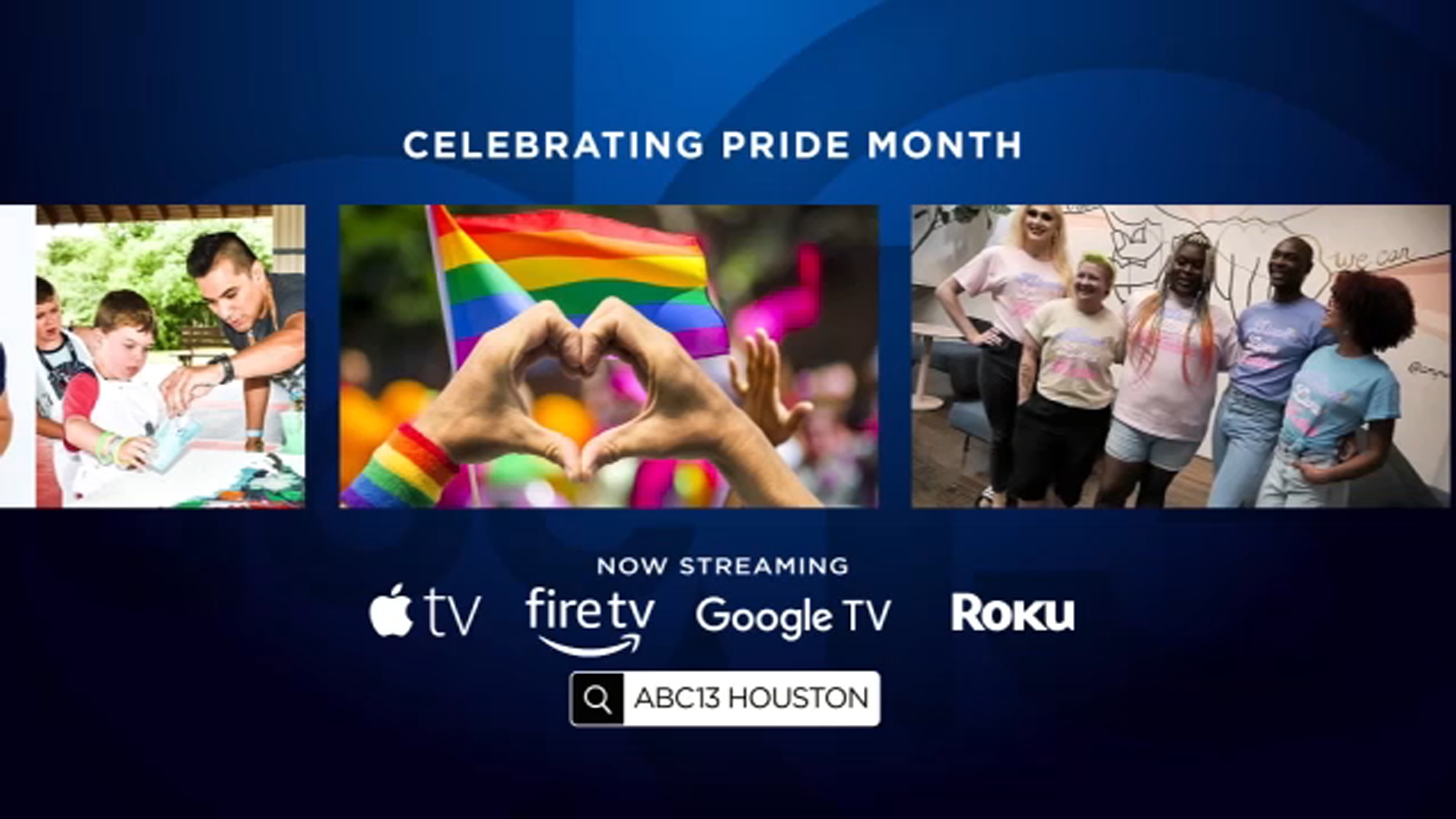 Want to get into some mischief this weekend?

The next phase of the Marvel Cinematic Universe is taking us on a journey with Asgard's God of Mischief, a.k.a., Loki.

"Loki," the live-action Marvel series, pushes us deeper into the world of the villain, played by Tom Hiddleston.

The MCU has quite the timeline, so where does this series fall? It's set after the events of "Avengers: Endgame," and the Marvel character is forced to help fix the mess he made, or in other words, fixing the break in time that he caused.

We don't know how you fix time, but it sounds like wild nonetheless.

Prepare yourself for the series by checking out everything you need to know in our On the Red Carpet collection. Then head over to Disney+ and buckle up for a shape-shifting, hypnotic, mystical ride!

We're still on the air at 4:30 a.m. for the early birds, but for those still thinking about changing out of their pajamas (or maybe you'll never have to because work from home!), we have an extra hour of news starting at 7 a.m.

More than 750 people are missing from Houston and our surrounding communities. Some have been found, their bodies dumped in the infamous Killing Fields.

Others have vanished and their cases have gone cold.

But when the missing go unreported, victims' faces fade from the headlines and even the best video can't identify a murderer. Do their cases go unsolved forever?

That's what our own Courtney Fischer has been digging into for years.

And now you can join the investigation in our special series Unsolved.

It's streaming right now on Hulu. A true crime series you'll want to add to your binge list.

You can also find each episode in the 13 Unsolved show on our free ABC13 streaming apps.

Today is huge. 🚨🚨🚨
We’ve been working this for months. #UNSOLVED is now a series on @hulu - stream it NOW! ⬇️

Beyond proud of this project & our tiny team.

To my true crime junkies - y’all found the show before I could even post it was live! 😂 LOVE IT. @abc13houston pic.twitter.com/cswlkzhwaR