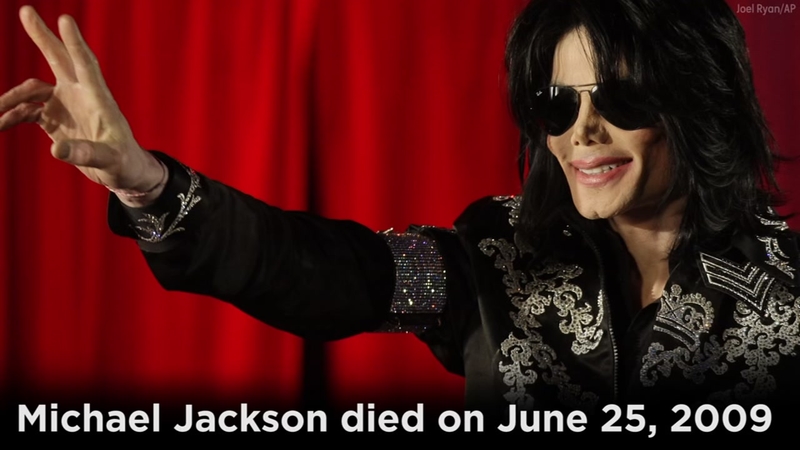 On June 25, 2009, Michael Jackson died.
The King of Pop was found unconscious at his Los Angeles home and was later found to have died from a dangerous mixture of prescription medication, with propofol and lorazepam as the primary drugs contributing to his death, according to ABC News. Jackson had been preparing for a series of comeback concerts at The 02 Arena in London before his death.

Jackson's unexpected death was an unprecedented media event: Fans across the world expressed their grief with memorials and the internet witnessed never-before-seen levels of traffic, with websites including Google, Twitter and Wikipedia experiencing outages from Jackson-related news.

"Today was a seminal moment in internet history," CNN wrote in 2009. "We've never seen anything like it in terms of scope or depth."

Sales for Jackson's music spiked after his death. The three best-selling albums in the United States the week following his death were "Number Ones," "The Essential Michael Jackson" and the pop star's 1982 landmark "Thriller."