KTRK
HOUSTON, Texas (KTRK) -- Rapper Tekashi69 has been arrested in New York City on an outstanding warrant related to an alleged choking incident at the Galleria Mall.

Tekashi69, whose real name is Daniel Hernandez, is accused of grabbing a fan by the neck during an incident at the mall on Jan. 6.

According to court documents, the confrontation stemmed from the fan pulling out his camera to record Tekashi69. The teen told investigators that the rapper yelled at him to erase the video and bodyguards also "surrounded him in a intimidating way."

In effort to not get hurt, the teen told police that he erased the video, documents stated.

During the investigation, police interviewed the teen's mother who corroborated her son's claim that he was choked by Tekashi69. 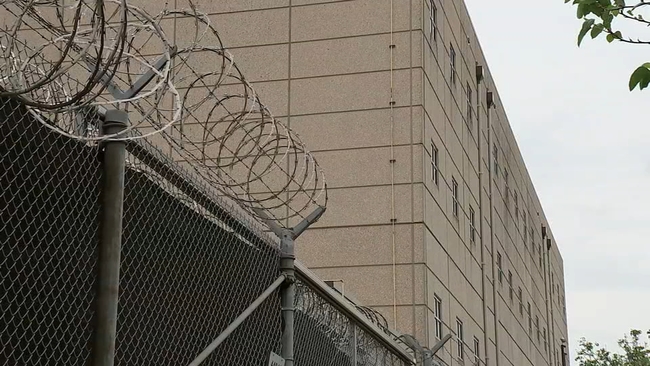 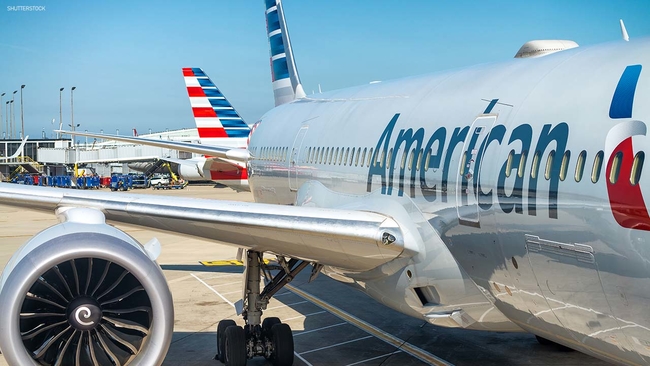