KTRK
By Erik Barajas
HOUSTON, Texas (KTRK) -- It's a sport of sorts and with more than 100 million players globally. It's more popular than the NFL and its fandom draws crowds that sellout stadiums around the world.

We're talking about eSports-- teams of professional video game players battling it out online in fantasy worlds for prize pools that can reach into the millions.

With all that money on the line, the interest in eSports is exploding. Now, a group of eSports tech startups are aiming to make Houston an eSports epicenter.

You might not be able to imagine it now, but the Founder's District, largely a dusty construction site off the Beltway on the west side of Houston, will one day be home to an arena filled with hundreds of screaming fans hooked to the action playing out not on a field, but on giant video screens.

An estimated $1 billion industry, eSports teams are popping up all over the country.

In Houston, the Houston Rockets have gotten into the game of eSports, hiring a vice president to develop a team of gamers.

The city even has its own franchise-- the Houston Outlaws play the eSports game Overwatch, a team-based, first-person shooter game.

Though at the moment they fall to the middle of the pack among 11 other city franchises battling it out in a league designed just for the Overwatch game, viewing parties to watch the Outlaws compete draw hundreds of attendees.

"It makes Houston bigger, stronger, faster, sexier-- I mean, it's a great thing for the city," said Lawson Gow.

Founder and CEO of The Cannon, a workspace on the property off the Beltway that is home in part to eSports tech startups, Gow hopes the growing excitement for eSports will help to boost Houston's visibility in the eSports industry.

"Everybody talks about the west coast or the east coast. Now, I think everybody is really starting to see that now we're going to make it about Houston," said Chris Buckner.

As CEO of the companies FanReact and Mainline, Buckner's eSports startups offer everything, from a website that organizes eSports tournaments to a broadcast studio where analysts offer color commentary during eSports competitions.

What the throngs of eSports fans want is to get up close and personal to the action.

Helping to fund this project on the west side, venture capitalist Mark Toon says there are plans to build an arena to host major competitions and it's good to have Houston in the middle of it.

"It has audiences, it has teams, it has advertisers, it has the opportunity to actually go to venues and watch," said Toon of eSports potential for growth. "It's not just something I think that's a fad," he said. 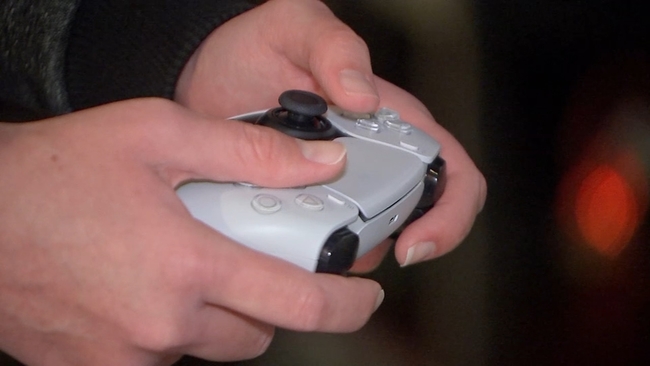 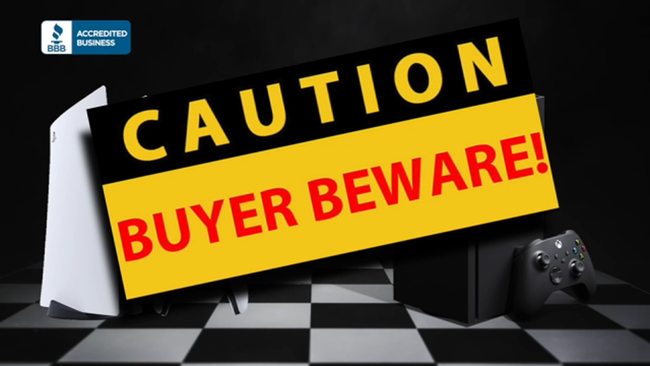 Stimulus check updates: What to expect from Senate this week