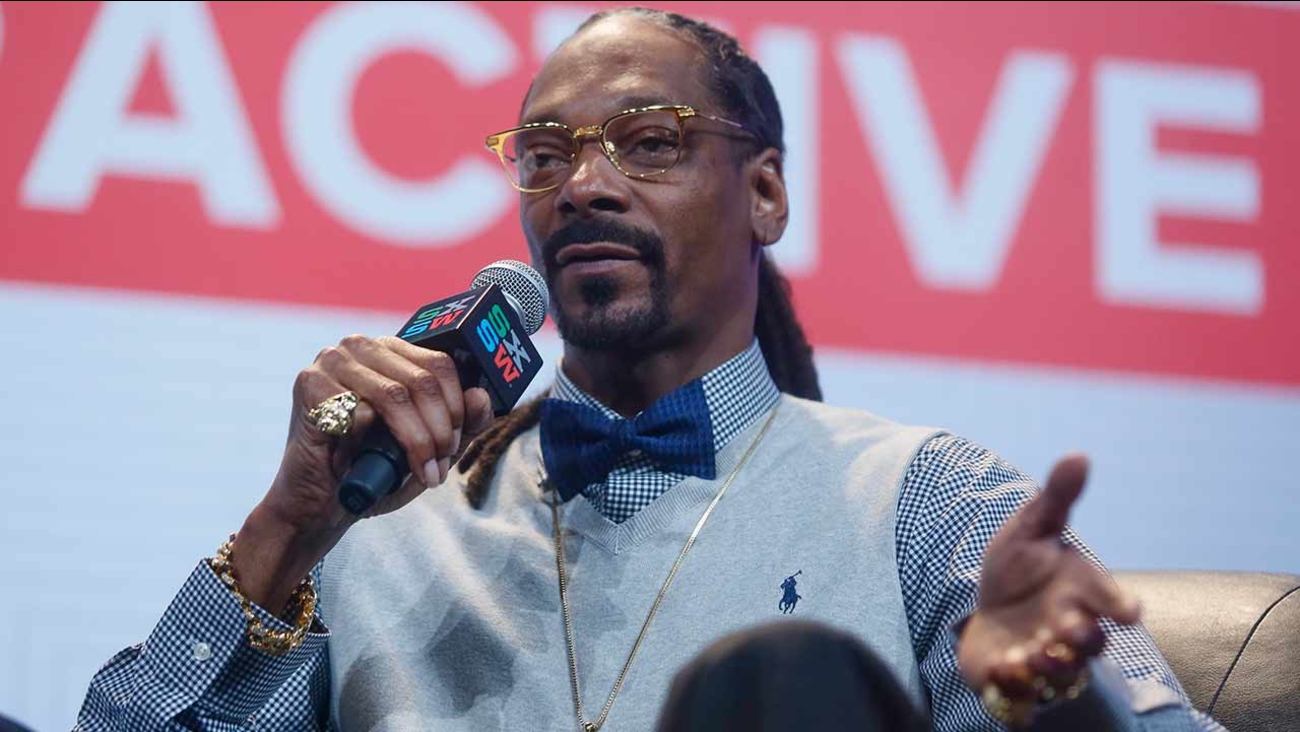 Snoop Dogg takes part in the "Keynote Conversation with Snoop Dogg" during the SXSW Music Festival on Friday, March 20, 2015 in Austin, Texas. (Photo by Jack Plunkett/Invision/AP)

HELSINKI -- Swedish police say they briefly held U.S. rapper Snoop Dogg on suspicion of drug use after he performed a concert near Stockholm.

National police spokesman Fredrik Wallen says a police patrol in the city of Uppsala, north of the capital, stopped a car in which Snoop Dog was a passenger on Saturday evening after the concert. Police questioned him at a local police station and tested him for suspected drug use.

Wallen said Sunday the rapper was later released and was free to leave the country. Test results would not be available for "some time," he said.

He declined to give further details.