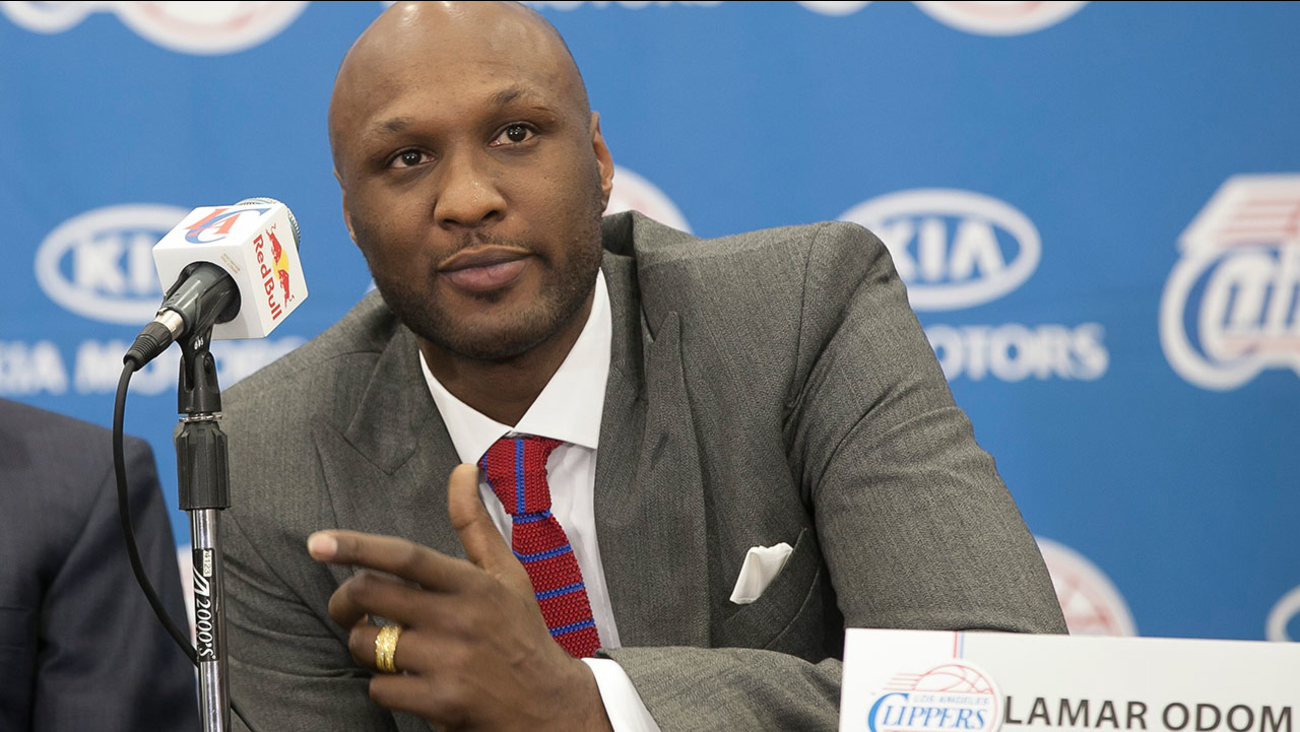 LAS VEGAS, NV -- A Nevada sheriff says a person who called 911 to report that Lamar Odom was found unconscious at a brothel said the former NBA star had been doing cocaine and had taken sexual performance enhancers.

Nye County Sheriff Sharon Wehrly says an employee for Love Ranch told 911 dispatchers that Odom was found unresponsive with blood coming from his nose and mouth.

The caller said Odom had been doing cocaine and had taken up to 10 tabs of a sexual performance enhancer over three days.

Odom is on life support at a Las Vegas hospital after being found unconscious Tuesday at the Crystal, Nevada, brothel.