KTRK
HOLLYWOOD, LOS ANGELES -- The women who bring Ana and Elsa to life in "Frozen,"and now in "Frozen 2," celebrated a dual honor Tuesday.

Kristen Bell and Idina Menzel received stars together in a shared ceremony on the Hollywood Walk of Fame.

But this is Hollywood and the show must go on. It did, to the delight of fans as both women made time for those who showed up to celebrate with them.

Idina knows the importance of these stars for the people who enjoy them so much on the Walk of Fame.

She knows because, once upon a time, she was one of them. "When I was 15, I had a trip here with my friends, a summer touring trip, and I took a picture next to Barbra Streisand's star so it obviously means a lot," Menzel said.
Both women have been very busy promoting the long-awaited "Frozen 2," which opens this weekend.

Anna, Elsa and the gang are back for a new, and once again, dangerous adventure to save their kingdom.

Menzel noted her happiness at these two stars that are memorializing the "Frozen" projects they've worked on for years.

"Almost 10 years," said Bell, who is also really happy about double stars, which actually came as a surprise.

"I thought we were going to be on the same star up until I saw that there were two stars on the ground, in all seriousness, and I was so thrilled with that."

Menzel joked it would have been generous of her co-star to share one star between them because Menzel would have said, "Give me my own!" The two women laughed together at the joke, happy to share their day in Hollywood.
Report a correction or typo
Related topics:
arts & entertainmentfrozenmovieshollywoodhollywood walk of famestarhollywood wrap
Copyright © 2020 KTRK-TV. All Rights Reserved.
HOLLYWOOD WRAP

'Parasite' director in the spotlight after Oscar Best Picture nod 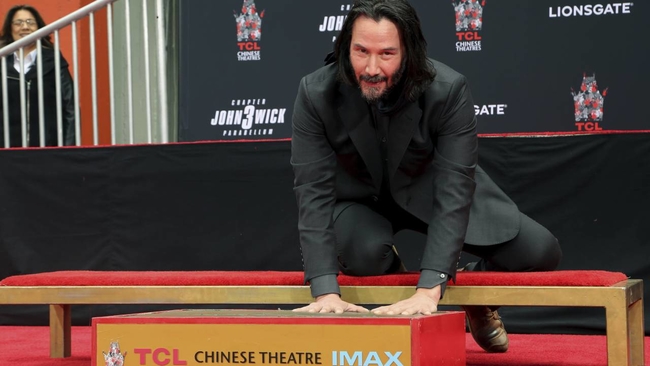 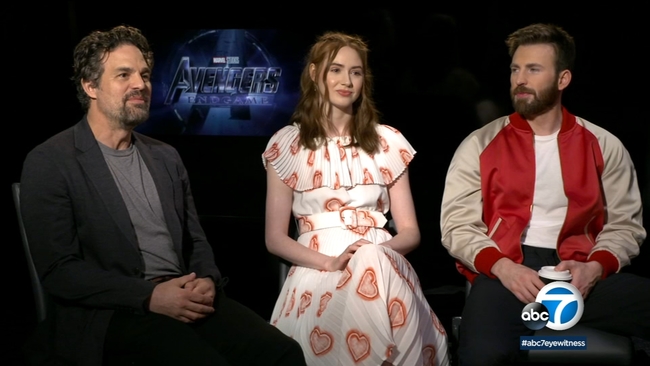