Kodak Black arrested during an Instagram live that featured pot, a child and a gun 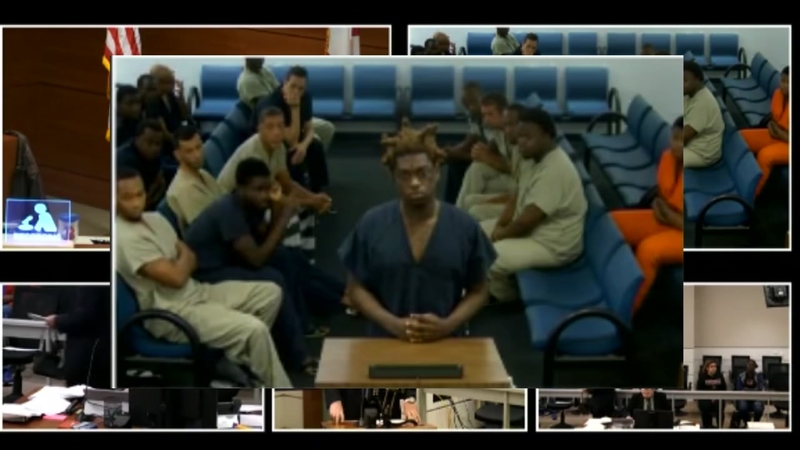 Kodak Black appears in court after his arrest on gun charges

The rapper, whose real name is Dieuson Octave, was taken into custody at his home in Pompano Beach, Florida.

He was broadcasting on Instagram live when it happened. A man could be seen rolling a marijuana joint in the background, while others played with a gun, all in the presence of a child.

He was denied bond and is being held at the Broward County jail.