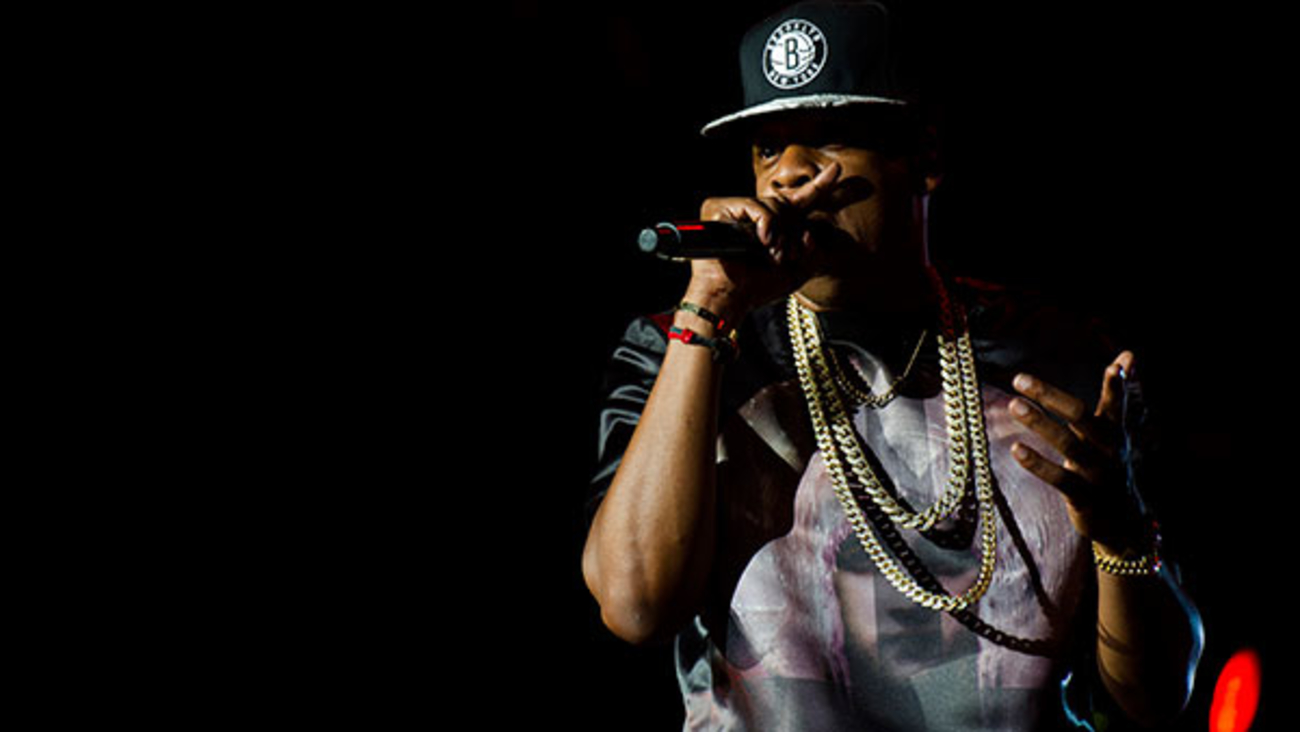 Jay-Z performs at the "Made In America" music festival on Sept. 1, 2012, in Philadelphia, Pa. (Photo by Charles Sykes/Invision/AP)

LOS ANGELES, CA -- A judge on Wednesday dismissed a copyright infringement case against rapper Jay Z over his 1999 hit "Big Pimpin'" before the case was sent to a jury.

U.S. District Judge Christina A. Snyder ruled that the heir of an Egyptian composer did not have the right to pursue a copyright infringement claim and the case should be tossed out.

The abrupt end to the case came after the rapper and Timbaland testified about creating the rap hit and their belief that they had valid rights to use the Egyptian song.

Timbaland paid $100,000 in 2001 to settle a claim about usage of Hamdi's song, which was written for a 1957 film, and testified that he believed he had valid rights to use it.

Jay Z, whose real name is Shawn Carter, also said he thought he had a valid license to use the flute notes for the song that became his first major hit single.

Jurors heard from witnesses who described contracts and copyright laws in both the United States and Egypt and music experts who offered dueling interpretations of how important the "Khosara Khosara" flute notes are to "Big Pimpin'."

The flute notes are repeated throughout the song, which is a raunchy ode to a promiscuous lifestyle.

Pete Ross, an attorney for Fahmy, has said the rap's lyrics are at odds with the love ballad that Hamdi composed, but Carter's lyrics were not an issue in the case. Jurors heard the beginning of "Big Pimpin'" several times and saw a snippet of the music video, but the song was not played in its entirety during the trial.

The case is the second time this year that a jury has heard a copyright infringement case involving a major recording artist. In March, a jury awarded Marvin Gaye's children $7.4 million after finding that the 2013 hit "Blurred Lines" by Robin Thicke and Pharrell Williams copied Gaye's hit "Got to Give It Up." A judge later trimmed the amount to $5.3 million, and the artists' lawyers are contesting the verdict.
Related topics:
arts & entertainmentcaliforniarapperu.s. & world
Copyright © 2021 by The Associated Press. All Rights Reserved.
More Videos
From CNN Newsource affiliates
TOP STORIES