Why June 27 is DJ Screw Day in Houston 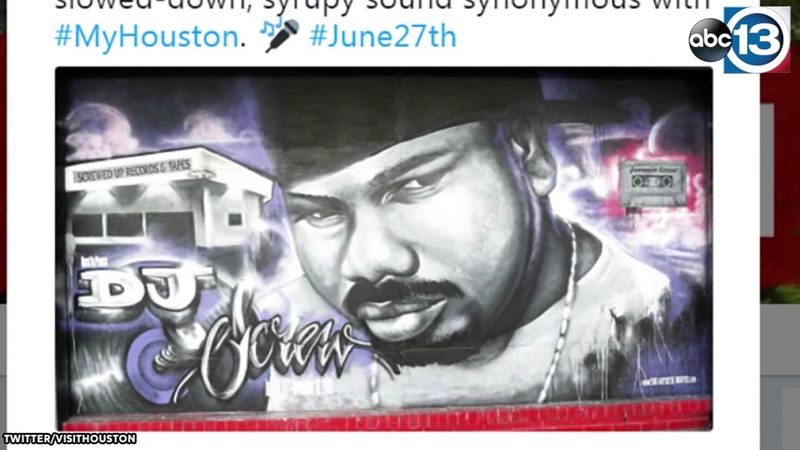 HOUSTON, Texas (KTRK) -- June 27 marks the anniversary of a landmark moment that music enthusiasts see as the day Houston's special brand of hip-hop was put on the world map.

The Houston DJ and co-founder of the iconic Screwed Up Click hip-hop collective put the record out with a succession of his friends rapping on the mic, one after another.

What was iconic about the record was its significance as a showcase of DJ Screw's production style and the moment the city's hip-hop luminaries became stars. The DJ's "chopped and screwed" sound, which is often characterized with slowed down tempos and "hiccups" of the beat, became the trademark of the city in worldwide hip-hop circles.

"June 27" also marked the breakthroughs of rappers like Big Pokey, Yungstar, and Big Moe, whose flows on the slowed down record became iconic for future generations of Houston artists.

The beautiful thing about the record was the fact that it was all done in the name of fun, taking place in his living room during rapper D-Mo's birthday.

"June 27" was just one work of DJ Screw's more than 300 mixtapes he made over his career. Sadly, the DJ, whose real name was Robert Earl Davis Jr., passed away more than four years after the release of the record. He was 29.

Throughout Houston and in the hip-hop world, the date June 27 is recognized for the record of the same name, conceived by the DJ with the "screwy" moniker. On this date, DJ Screw Day is celebrated.