KTRK
Chris Pratt and Anna Faris are breaking up after eight years of marriage.

They made a joint announcement on Pratt's social media Sunday night.

Faris and Pratt, who recently received a star on the Hollywood Walk of Fame, have one son together. Both actors have opened up about how hard it was when he was born prematurely in 2012 and also shared sweet stories of their growing boy on social media.

Fans met the news of their separation with disappointment, with one person commenting, "I know it's ridiculous to care about a relationship involving two people you've never met ... But I honestly am saddened to hear this just because they seemed so perfect for each other."

But this is hardly the first celebrity break-up to leave entertainment enthusiasts reeling. Here are more splits that shocked fans of the entertainment industry: 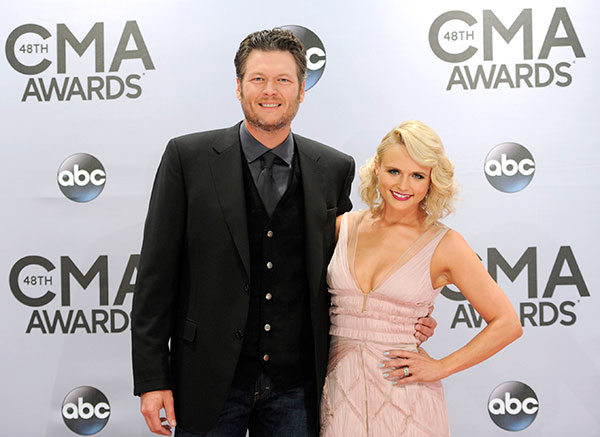 The two country music superstars had been together for 10 years, married for four, before their split in July 2015. Soon after, Shelton began dating The Voice colleague Gwen Stefani, who had also been going through a divorce at the time. 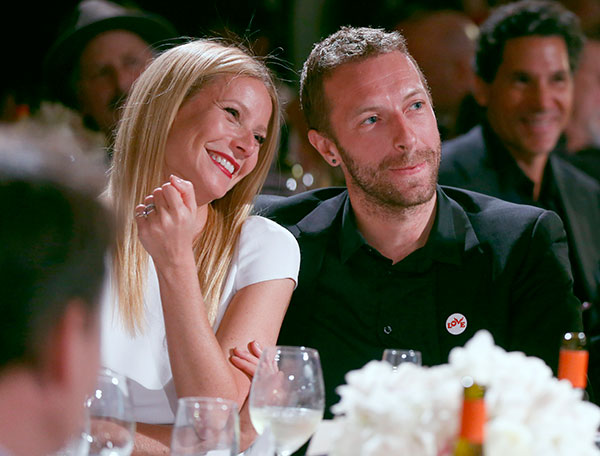 Paltrow and Martin had two young children together when they ended their 10-year marriage in 2014. The split was widely publicized partly because of the way they described it: a "conscious uncoupling."

In April of this year, Paltrow told Live with Kelly that she and Martin still vacation together for the sake of their children.

"Chris and I are not a couple but we are still a family," she said. 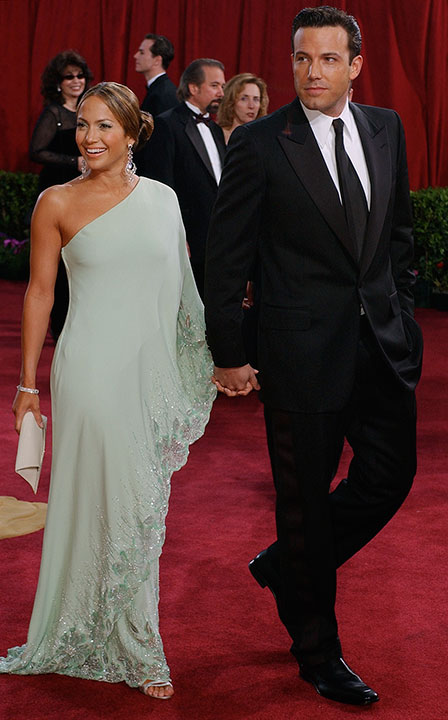 Lopez said that her 2-year romance with Affleck happened during an explosion of tabloid media, hence the public fascination with "Bennifer." But being in the public eye wasn't easy, and she called it off when the couple was still engaged in 2004.

"We didn't try to have a public relationship. We just happened to be together at the birth of the tabloids, and it was like 'Oh my God.' It was just a lot of pressure," she said. 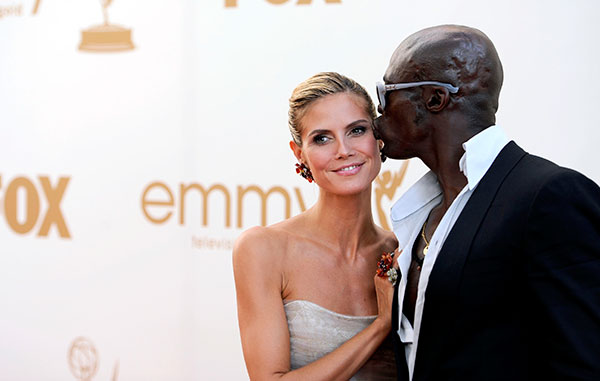 The supermodel and singer-songwriter, who have four children together, announced their break-up in 2012 after seven years of marriage. Though the split was highly publicized,they have since become friendly, PopSugar reports. 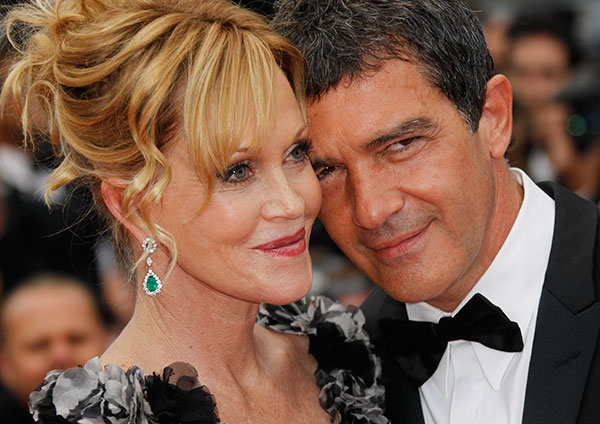 Though Griffith and Banderas split up in 2014 after nearly 20 years of marriage, the two remain amicable. They attended the high school graduation of their daughter together and wished each other a happy birthday over the summer. 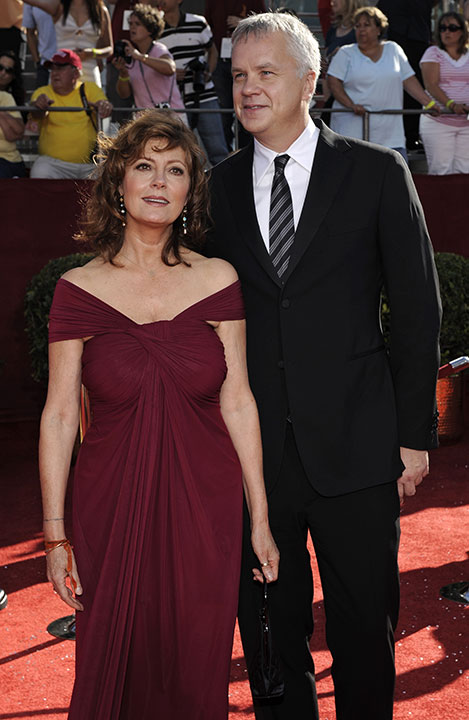 Sarandon and Robbins were together for 23 years, so the announcement in 2009 that they would be splitting up came as quite a shock to fans. Though the two never married, they had two kids together. 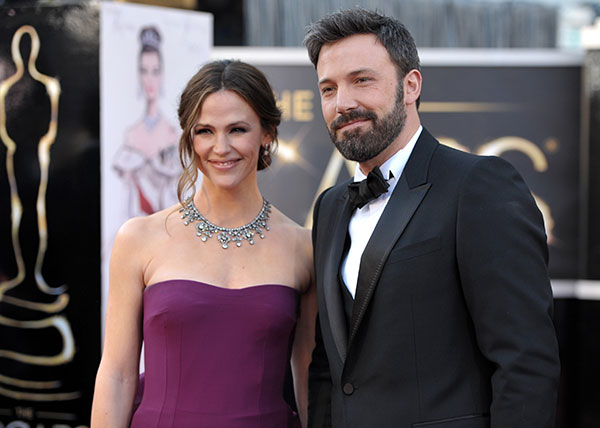 On the day after their 10th wedding anniversary in June 2015, the superstars released a joint statement announcing their divorce. The couple, who met in 2001 on the set of Pearl Harbor, has three children together.

8. Amy Poehler and Will Arnett 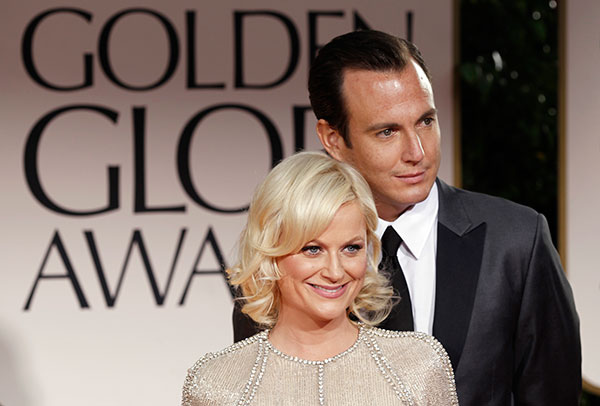 Amy Poehler and Will Arnett

The comedy duo announced their divorce in 2013, but Poehler said in 2014 that "I don't think a 10-year marriage constitutes a failure," because relationships can be difficult. The couple has two young children together, and Poehler said they remain very good friends. 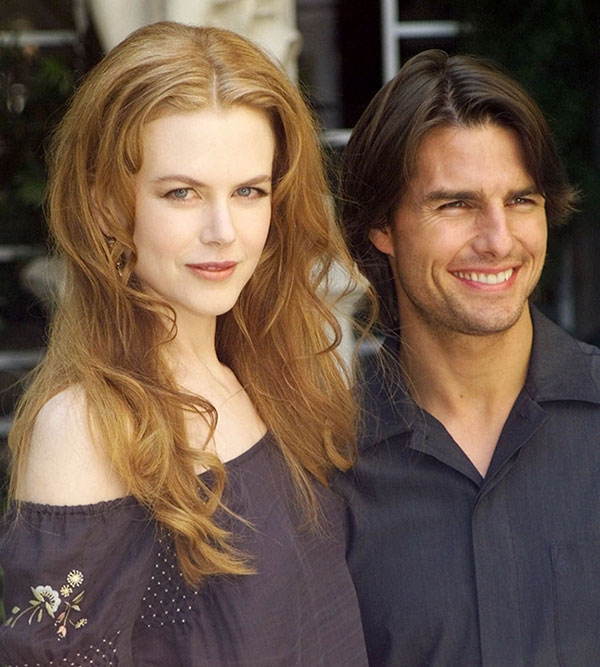 Tom Cruise's second wife, Kidman, was the longest of his three marriages. They had just celebrated their 10th wedding anniversary when Cruise ended it in 2001. The couple had adopted two children together.

Kidman would go on to marry Keith Urban in 2006, who she has been with ever since. Cruise was also married in 2006 to Katie Holmes, but they divorced in 2012. 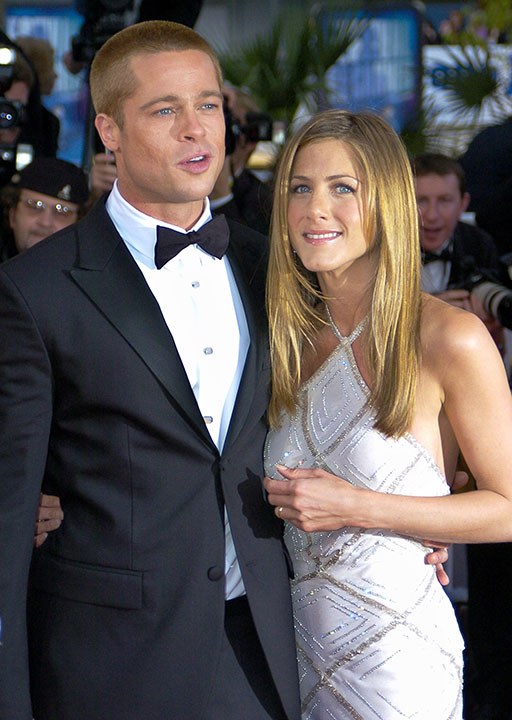 It's been more than a decade since Pitt parted ways with his first wife, but people still associate them with each other, as shown by the reaction on social media to Pitt's split with Jolie. Aniston, who married Justin Theroux in 2015, said that while the media and Internet users still concern themselves with the break-up, it's not something she worries over anymore.

After the news broke in September 2016 that Brad Pitt and Angelina Jolie would be divorcing after two years of marriage, social media users had a lot to say.

Jolie filed for divorce from Pitt, citing irreconcilable differences, according to ABC News. The couple started dating in the mid-2000s after meeting while filming Mr. and Mrs. Smith together and got married in August 2014. They have six children.
Report a correction or typo
Related topics:
arts & entertainmentcelebritycelebrity breakupangelina jolietrendingbrad pitt
Copyright © 2020 KTRK-TV. All Rights Reserved.
More Videos
From CNN Newsource affiliates
TOP STORIES