3 'Jeopardy!' legends to battle it out for $1 million in primetime ABC special

"Jeopardy! The Greatest of All Time" will bring together the three highest money winners in the long-running game show's history: Ken Jennings, Brad Rutter and James Holzhauer. The first of the three to win three matches walks away with a $1 million prize and the title of "Jeopardy! The Greatest of All Time." Both runners-up will receive $250,000.

"Based on their previous performances, these three are already the 'greatest,' but you can't help wondering: who is the best of the best?" longtime host Alex Trebek said in a news release.

"I am always so blown away by the incredibly talented and legendary Alex Trebek who has entertained, rallied and championed the masses for generations-and the world-class 'Jeopardy!' team who truly are 'the greatest of all time,'" added Karey Burke, the president of ABC Entertainment. "This timeless and extraordinary format is the gift that keeps on giving and winning the hearts of America every week. We can't wait to deliver this epic and fiercely competitive showdown-with these unprecedented contestants-to ABC viewers and loyal fans everywhere." 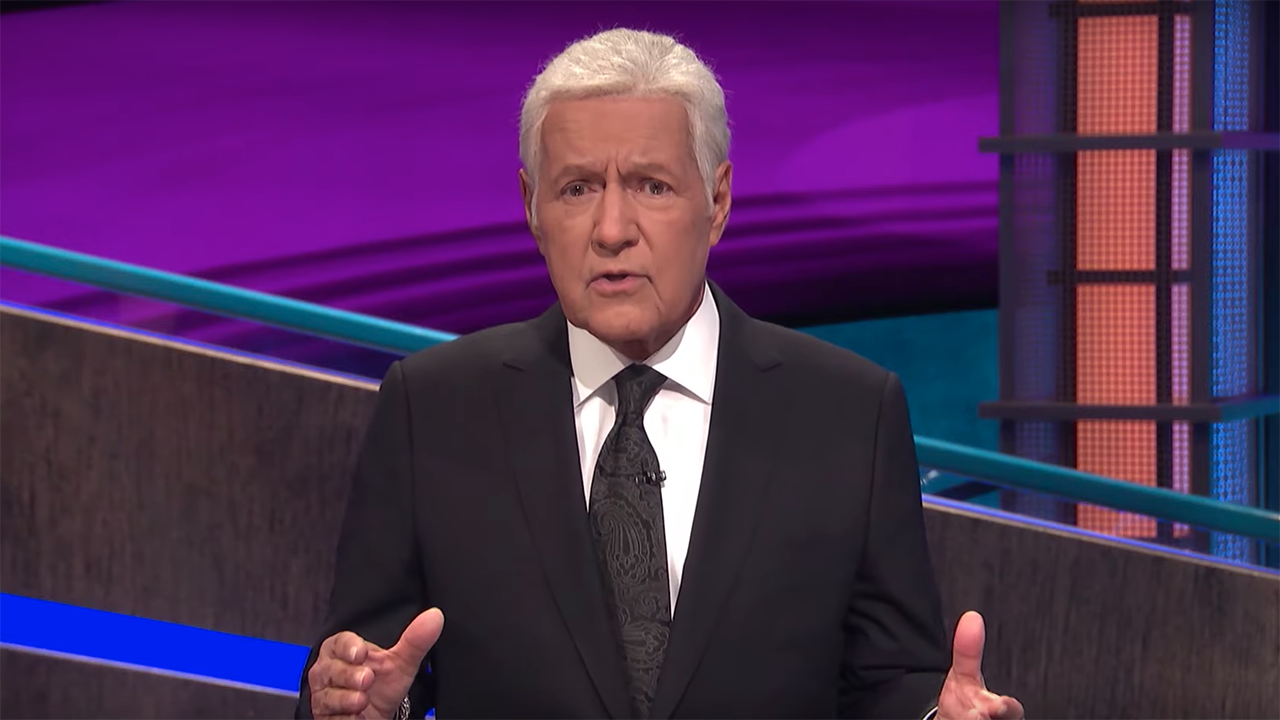