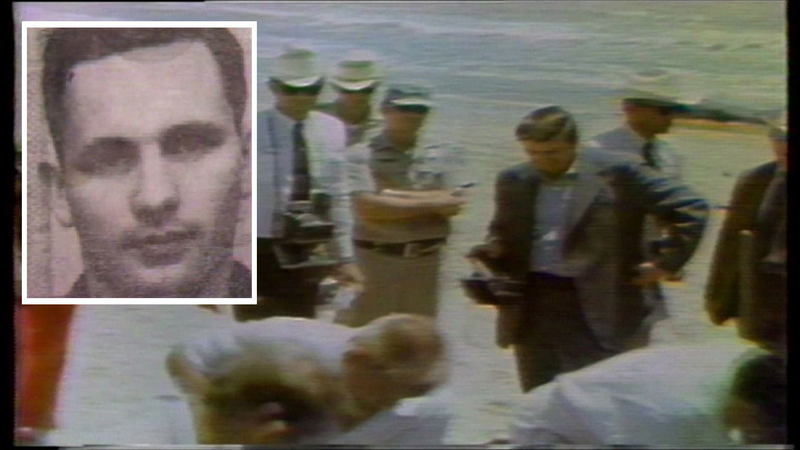 HOUSTON, Texas (KTRK) -- More than four decades have passed, but the horror, shock and grief over the events that unfolded in Houston in 1973 have not diminished.