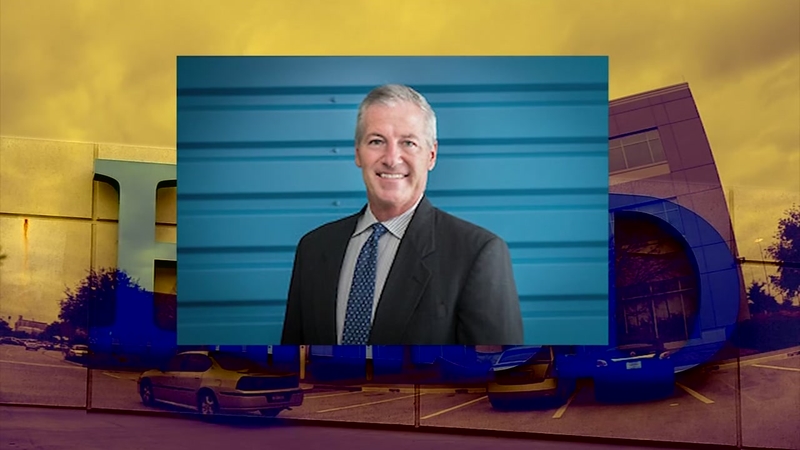 HOUSTON (KTRK) -- The Houston Independent School District in-house watchdog who was suspended months after he questioned top district officials' rationale behind the HISD's massive $211 million bond shortfall -- and days after he spoke with the FBI -- filed a formal grievance Monday with the school board fighting his suspension.

In the document, suspended auditor Richard Patton claims the only thing he was asked about prior to his March 10 suspension was scanning a few personal documents on an HISD scanner. Scanning a minimal amount of personal papers is perfectly legal according to board policy.

Patton's attorney told abc13 that he talked to the FBI about issues in the district on March 7.

See the Ted Oberg Investigates report here: After blowing whistle on the cause of $211M shortfall, HISD auditor suspended

Patton's grievance also states that the HISD trustees, who Patton reports to, did not not start investigating those allegations until one month later on April 7. At that point, Patton received a memo from Trustee and Audit Committee Chair Jolanda Jones that "outside counsel was retained to investigate allegations of 'misconduct' involving" Patton.

A memo provided by Patton's grievance shows that HISD trustees claim that they discussed these issues with Patton in a public meeting. Patton states this never happened.

The grievance also provides the first glimpse at some of the red flags that Patton found.

Chiefly, the grievance outlines a practice known as splitting job orders, a violation of law by dividing pricey contracts into smaller amounts, usually to avoid having to put those deals out to bid. Splitting job orders also makes it easier for those in power to steer contracts to friends and family.

In late 2015, Patton states he went to the HISD chief of police with evidence of splitting job orders. HISD trustees did not respond on how best to proceed with Patton's findings, according to the grievance.

"It was also clear that the board president at the time, Rhonda Skillen-Jones was particularly perturbed" by Patton's audits that unearthed the job order splitting, according to the grievance.

Skillen-Jones said she had not seen the grievance, but would respond once she did. We will update this post as soon as we receive it.

In a previous interview, HISD Board President Manuel Rodriguez told us he was aware of the auditor's discussions with the FBI and said those discussions had no bearing on Patton's suspension.

Patton certainly has ruffled feathers in the upper echelons of the HISD administration and among some trustees when he blew the whistle in October that a $211 million shortfall in the district's $19 billion bond program was not due of inflation -- as HISD brass claimed -- but because of "scope creep by agreeing to work that was not in the original plan."

See that story here: Audit: HISD inflation claims as cause for $211M shortfall are false

Patton's personnel file shows he was a good employee who scored top marks.

He also shook up the HISD auditor's office.

Just before Patton arrived at HISD, a 2013 report by the Institute of Internal Auditors gave the HISD office miserable scores and recommended reams of suggested changes.

By October of 2015, when the Institute of Internal Auditors returned, they gave the office under Patton the highest grades possible.