$5,000 raise for Texas teachers one step closer to reality 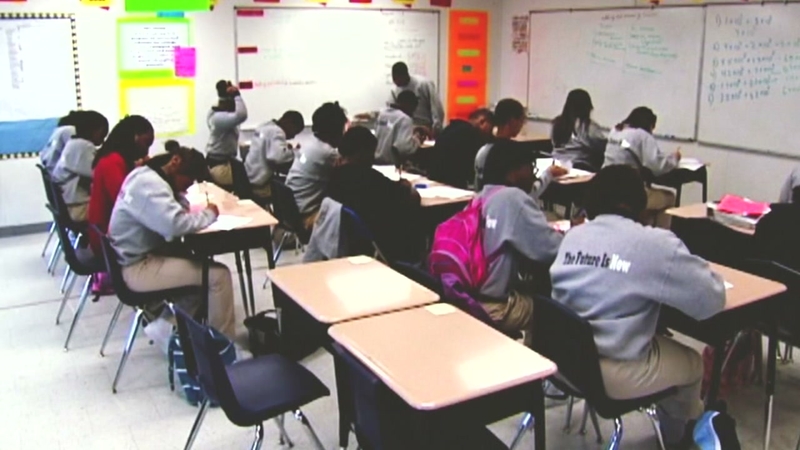 It does not include librarians, school counselors or nurses.

Senate Bill 3 must now pass a full Senate vote before it will move on to the House for committee debate.

If passed, the legislation would cost $1.8 billion a year, according to the Texas State Teachers Association.

The association also shows that average teacher pay in Texas lags about $7300 below the national average. One teacher told lawmakers she earns more a day as an Uber driver on the weekend than she does teaching.

"I have a bachelor's degree and master's, and I still make not much more than a general manager at McDonald's, about a $1000," said teacher Virginia Caldwell.

Although the pay raises would be for all full-time teachers, including charter school teachers, some state lawmakers, including Governor Greg Abbott, say they're in favor of merit pay, rather than across the board raises for all teachers.

The bill is among many filed in both the Texas House and Senate, aimed at boosting funding for public schools.

Just how much money will go to public schools and teachers will depend on what the final bill looks like when it goes to the governor's desk.

Lawmakers have until the end of May to pass their bills.