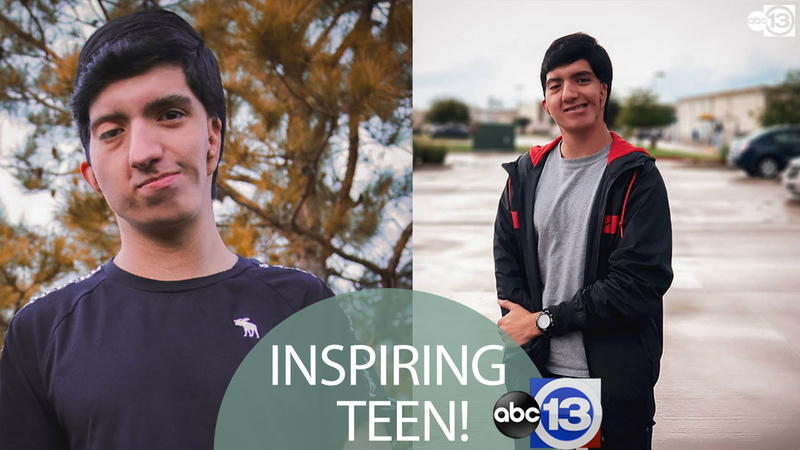 Pasadena teen with rare condition is YouTube star and inspiration