KTRK
LOUISVILLE, Kentucky (KTRK) -- A robbery suspect fleeing from officers in Louisville was shot and killed by police, with one of them shooting through his patrol car windshield.

Body cameras captured dramatic video of one officer firing several shots through his windshield as he approached the suspect and another officer firing more than 15 times at the armed suspect.

Police Chief Steve Conrad said the suspect and officers exchanged gunfire, and the suspect was hit.
Demonjhea Jordan, 21, was taken to the University of Louisville Hospital where he later died.

Police have not identified the officers, but said they were not injured.

They were placed on administrative reassignment during an investigation. 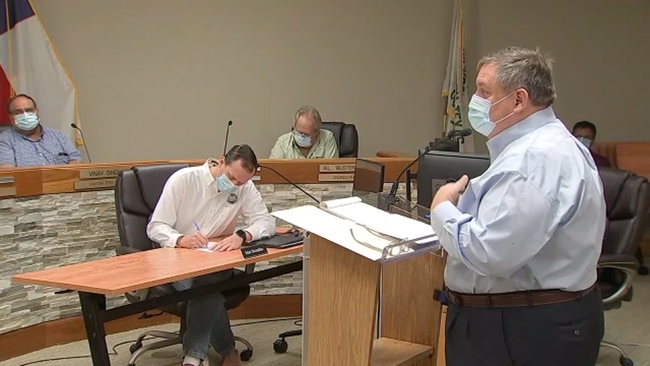