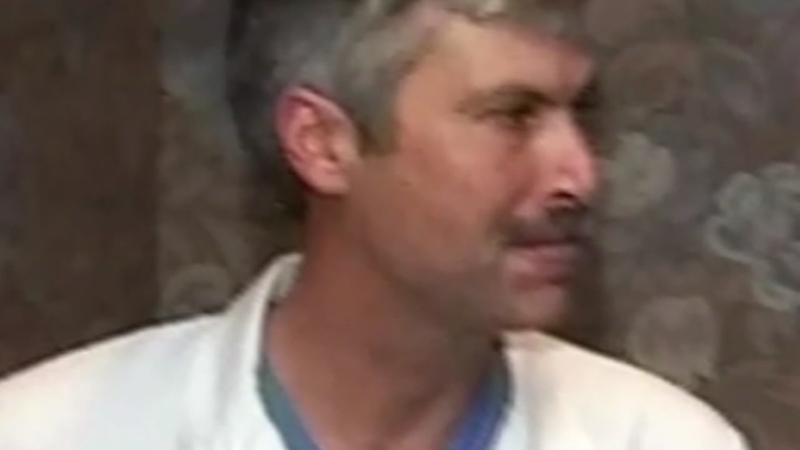 HOUSTON, Texas (KTRK) -- A man known for saving so many lives had his taken on his way to work. Nearly a week after he was killed, loved ones are remembering Dr. Mark Hausknecht.

"He was very, very humble. He was not a flashy guy. He didn't have to trumpet his own expertise," said Dr. Milton Klein, a friend and colleague.

Klein has known the doctor for 30 years. Klein said in addition to being a renowned cardiologist, Hausknecht loved the outdoors. He was even a scoutmaster for several years.

"He was a beekeeper. He was a horticulturalist and so he was very involved in the outdoors," said Klein.

A newly released surveillance video shows the moments before a Houston cardiologist was killed.

As he's remembered, the search for his killer continues. According to the medical examiner, the doctor was shot in the head, torso and left upper extremity.

Neighbors are pitching in to help. Colman Ryan lives in the area and had signs made.

"What I'm doing is, I'm going to intersections where panhandlers hang out, they're going to be there anyway, so I give them a bottle of Gatorade, a couple of bucks and ask them to display this," said Ryan.

On one side of the sign, it shows a surveillance image of the suspect with a written description of him. On the other side you see the composite sketch.

Ryan doesn't know the doctor but he wanted to help.

On Saturday, a memorial service will be held for the doctor at the First Presbyterian Church on Main Street at 10 a.m.

In lieu of flowers, his family is asking for donations to be made to one of his favorite charities.