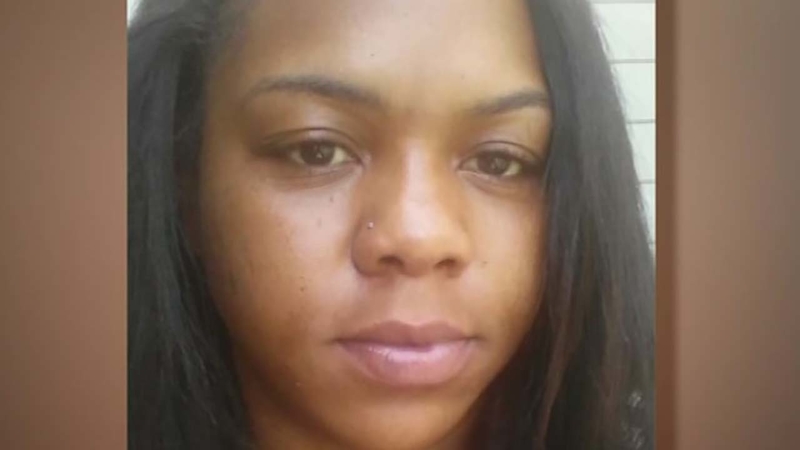 Double homicide under investigation in Greenspoint

HOUSTON, Texas (KTRK) -- Houston police are investigating a double homicide in Greenspoint. Loved ones say Sydnece Prymus and her boyfriend were killed. The killer is still on the loose.

Pastor E.A. Deckard of Greenhouse International Church has been praying with Prymus' family.

Deckard said in just the past five months, he's ministered to 10 different families who lost loved ones on Greens Road.

Eyewitness News did some digging, examining data on HPD's Crime Tracker. In just the past two weeks there have been 23 reports of assault with a deadly weapon, at least one sexual assault and three robberies.

Pastor Deckard wants that to change. He is working with community leaders, and the management of the apartment complex on an event. It's part of the No More Bloodshed Movement. The idea to get everyone together in the effort to fight crime.

"When something like this happens, it doesn't just affect the person it happened to, it affects the entire community," said Deckard.

The property manager says things are improving. Steve Moore, with Villa Serena Properties, is part owner of 13 apartment complexes in Greenspoint. They've added lighting, upgraded security and he said the biggest change is watching who they lease to.

"Carefully do the background checks and that's the most important thing we do," said Moore.

Now their effort is to make Greenspoint a safer place for everyone.

"We have to come together to do something," said Pastor Deckard.

There's not a set date for the No More Bloodshed movement event but as soon as we hear something we'll be sure to let you know.

Related topics:
houstoncrimecrimetrackerdouble murder
Copyright © 2021 KTRK-TV. All Rights Reserved.
TOP STORIES
Arrest made in case of Alvin abduction, sexual assault of a minor
20-year-old shot to death during break-in of Conroe home, police say
Man accused of dismembering mom's body after murder appears in court
Houston Astros on pace for record beer year
Astros Game 6 guide: Closures around Minute Maid Park back on tonight
The University of St. Thomas offers low-cost counseling services
JJ Watt on Texans: 'It hurts me to see where' fan base is now
Show More
More truck drivers needed to assist with US' supply chain shortage
Don't get stuck in these traffic closures this weekend
Warrant: Baldwin didn't know weapon contained live round
Prop guns: What they are and how they can kill
4 teens accused of luring victim to his death in SE Houston
More TOP STORIES News