Doctor arrested in connection with deadly wreck in Montgomery County that killed family.

HOUSTON (KTRK) -- Two people are now in custody in connection with the deadly crash that killed a family of four and injured two teenagers.

The driver was arrested Sunday and now a doctor is facing multiple serious charges, as well.

The Montgomery County District Attorney's office says investigators found oxycodone and Valium on him at the time of the accident. He was prescribed the medications from a clinic on Texas 242 in Montgomery County, and that's how their investigation led them to Dr. Saqer.

"Basically, what we found is that the doctor had been prescribing medications without checking a public database that doctors have access to. This database is to prevent people from doctor shopping and it requires doctors to check this database to see if this patient has been to other doctors and has been prescribed pain medication, and Dr. Saqer did not do that," said Tyler Dunman with the Montgomery County District Attorney's Office.

Dunman said that gave authorities the probable cause to search his clinic, and that's when they found multiple unprescribed narcotics stashed around his office, which is illegal.

"So if you're wondering what kind of case this is, it's a pill mill case. We've arrested a doctor who's peddling poison here to people in Montgomery County, not only this county but other counties," Montgomery County District Attorney Brett Ligon said. "That explains why the DEA is involved."

A spokesman with the Drug Enforcement Agency says he can't go into the details of their investigation, but Dr. Saqer is a part of it and his license is in the process of being revoked.

If anyone has any information about this doctor or has been a patient or employee of his, they're asked to contact law enforcement at 936-539-7800. 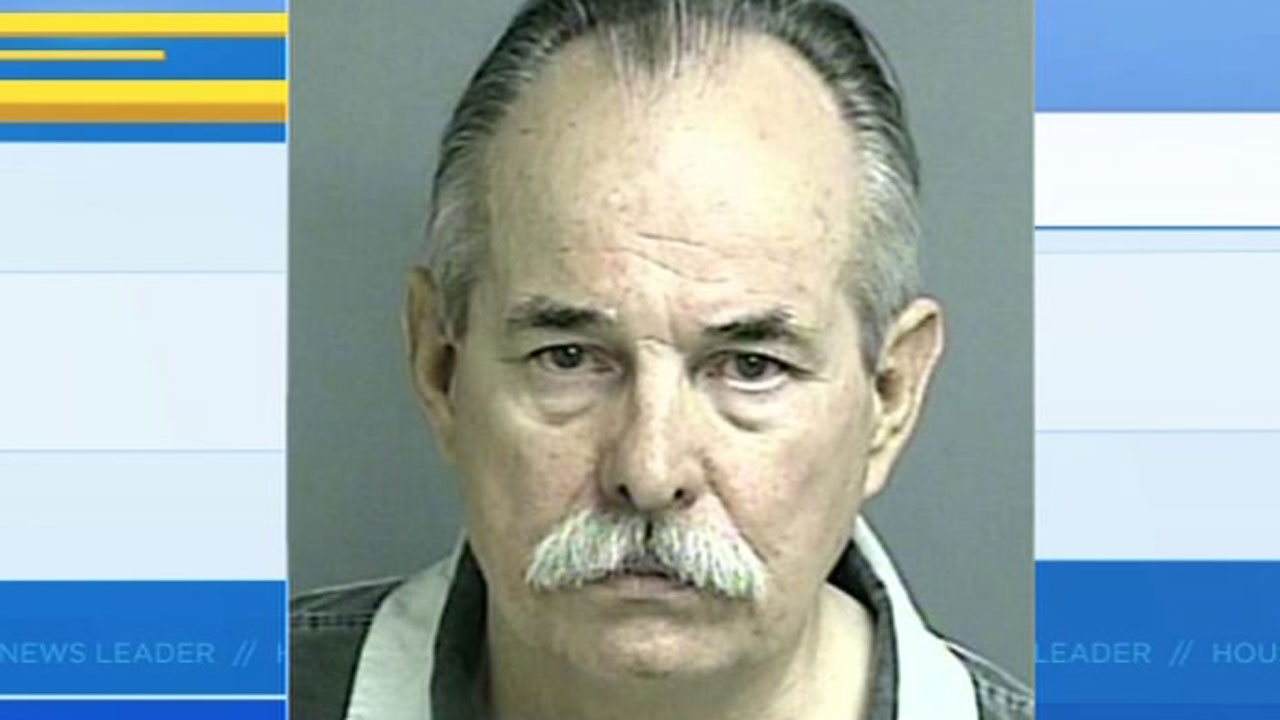 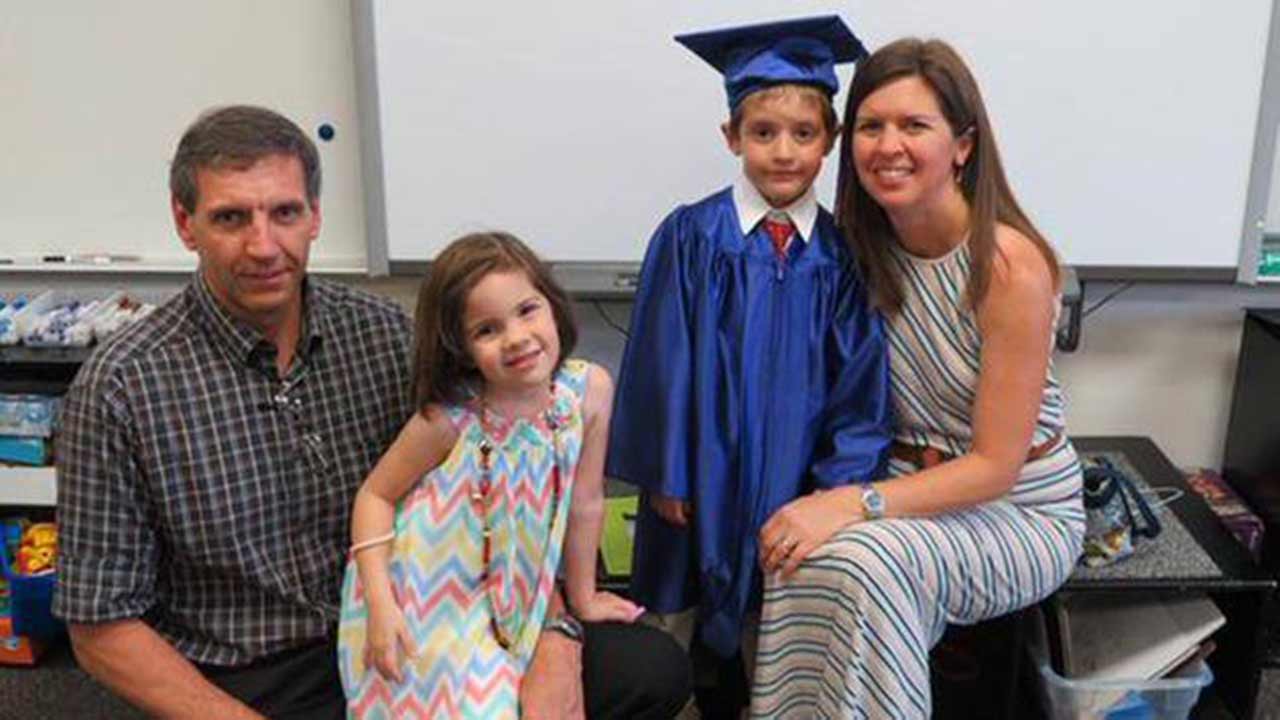 Vigil held for four killed in weekend wreck in Conroe