Founder of Houston Restaurant Weeks Cleverley Stone passes away at 68 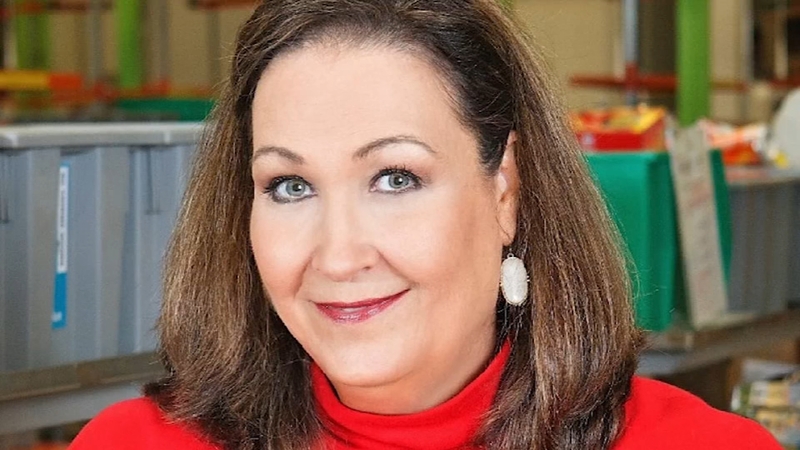 Founder of Houston Restaurant Weeks passes away at 68

HOUSTON, Texas -- An influential figure in the world of Houston restaurants has died. Radio host and personality Cleverley Stone passed away Thursday following a lengthy battle with cancer. She was 68.

Affectionately dubbed the "Diva of Dining," Stone is best known as the founder of Houston Restaurant Weeks, the month-long fundraiser that has raised over $16.6 million for the Houston Food Bank since 2003. With over 250 participating restaurants, it grew to become the single largest fundraiser for any food bank in America.

After a career in the retail industry that saw her move from New York to Houston, Stone became the editor of the wedding section for the Houston Post. When the paper folded, she began faxing a newsletter of dining news to subscribers.