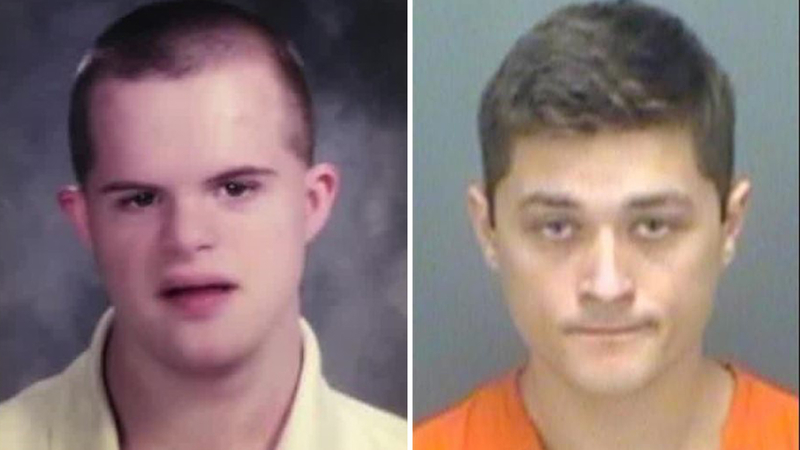 Man with Down Syndrome dies in hot van while caretaker napped

TAMPA, Florida (KTRK) -- Authorities say a caretaker was passed out from ingesting an opioid-like substance when a disabled man under his care died in a hot minivan.

After taking LaPointe to a doctor's appointment in May, investigators say Russell went to his own home and took a supplement called Kratom. It's sometimes used as a recreational drug.

Russell drove towards the group home with LaPointe, but he allegedly told police he began feeling tired and nauseous. Police say he returned home, turned the van off, and took a nap.

When he woke up two to three hours later covered in sweat, LaPointe was dead in the back seat still strapped in his seat belt.

LaPointe was non-verbal and had the cognitive ability of a 1-year-old.

Responding authorities found Russell carrying a concealed gun which he said he was planning to use to kill himself.