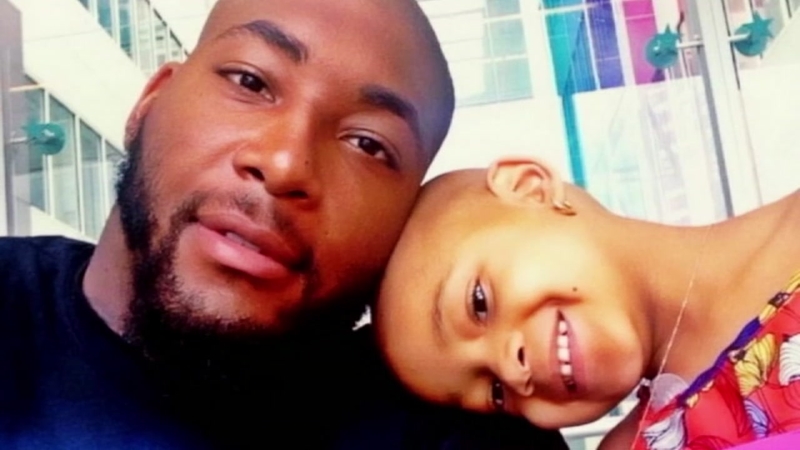 Former Texans player Devon Still has retired from the NFL and is now dedicating his life to something bigger than himself.

"I just felt like I had a bigger purpose off the field, which is fighting for these families who are battling childhood cancer," Devon explained.

Back in 2014, Devon's now 8-year-old daughter Leah was diagnosed with a rare type of cancer that affects nerve cells. After chemotherapy, radiation treatment, and several surgeries, the cancer is finally in remission.

"I don't know exactly what the doctor said, but he hung up the phone and I was like, 'Am I in remission? Am I in remission?' He said, 'Yes,' and then we just started hugging and we were all so happy," Leah said.

Devon's new purpose has him visiting patients in the hospital and raising money for families dealing with cancer.

For Leah, the career change means getting to help out other kids and spend more time with her father.

"I never knew I would learn this much ever," Leah said. "Don't focus on the cancer. Just fight it as much as you can and you'll just get through it."