Police: Man accused of beheading woman with samurai sword may be hiding in California 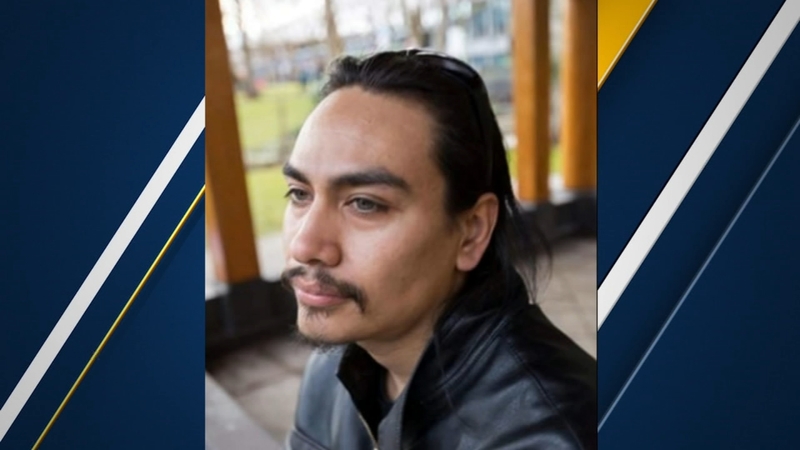 Man accused of beheading woman with a samurai sword may be hiding in Merced Co, authorities say

FRESNO, Calif. -- Officials are searching parts of California for a suspect charged in the murder of a woman in Washington State this past February.

Sheriff's deputies say 33-year-old Jacob Gonzales is the prime suspect in connection to the beheading of his girlfriend Katherine Cunningham. Cunningham is from Atwater, California.

Authorities found Gonzales' DNA on a samurai sword that they believe he used to kill Cunningham. Court filings show that after killing the victim, Gonzales stole her Honda Civic and fled the state. The car was later found abandoned in Yreka, California with the bloody samurai sword in the back.

Island County Prosecutor Gregory Banks said the samurai sword was found in the vehicle and sent for testing at a lab.

"Those lab results indicate that Ms. Cunningham's blood was on the blade of the sword, and Mr. Gonzales' DNA was on the hilt," he said.

Authorities have been seeking Gonzales since March on a warrant. He was previously charged with five counts of unlawful possession of a firearm and one count of motor vehicle theft.