Folks living in a Houston neighborhood were pleased to hear that he had bought a house on their block. But things didn't quite go as planned.

HOUSTON, Texas (KTRK) -- A house owned by former Houston Texans star DeAndre Hopkins is at the center of an ongoing dispute with neighbors frustrated by late-night parties.

The home, a high-end, modern, three-level retreat, is located on Southmore in the center of a patio home community.

LOOK INSIDE: Take a virtual tour of the home owned by former Texans star DeAndre Hopkins 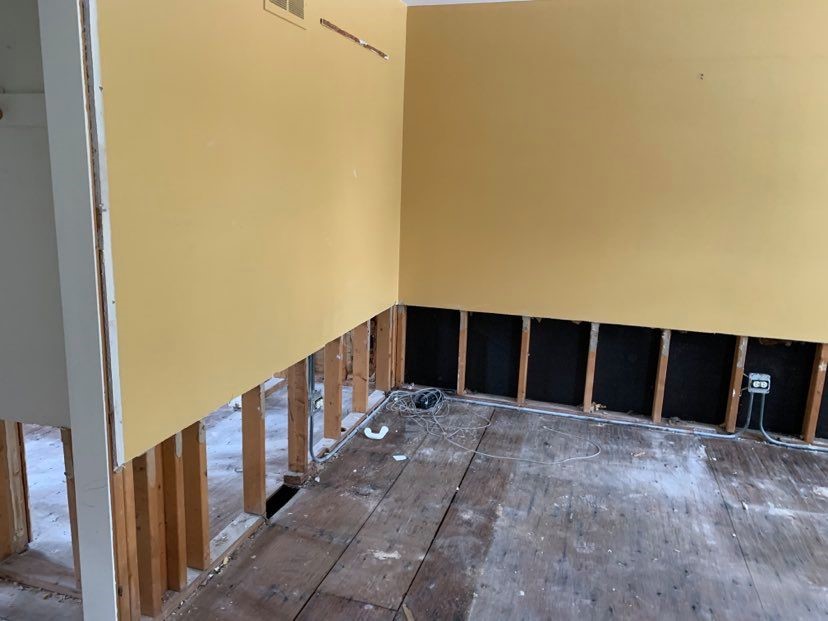 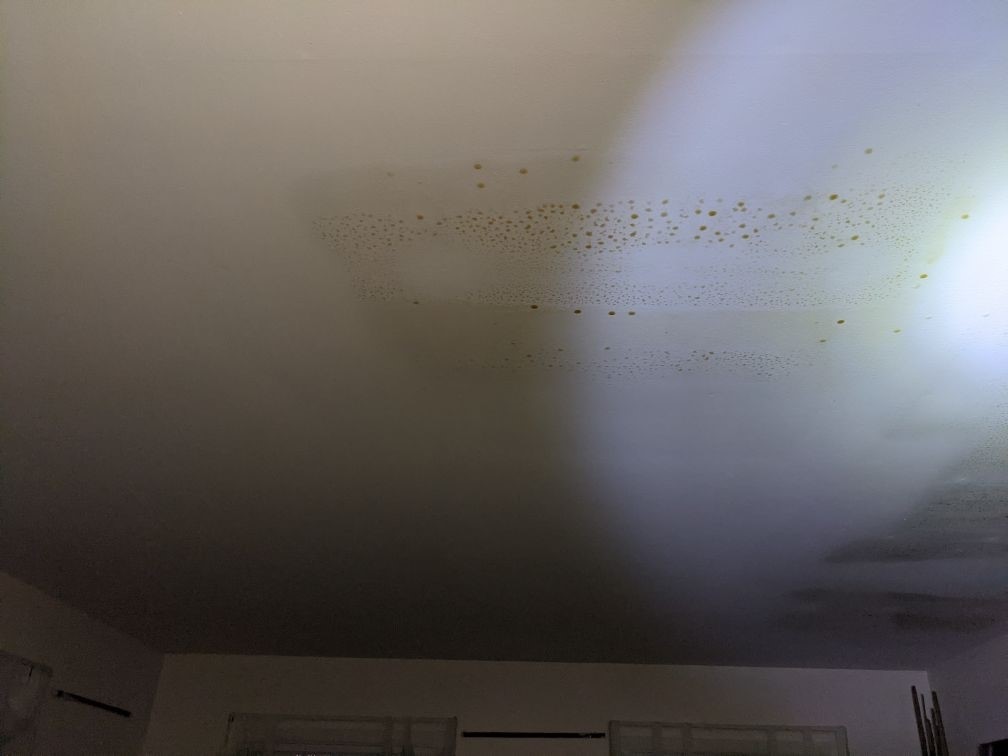 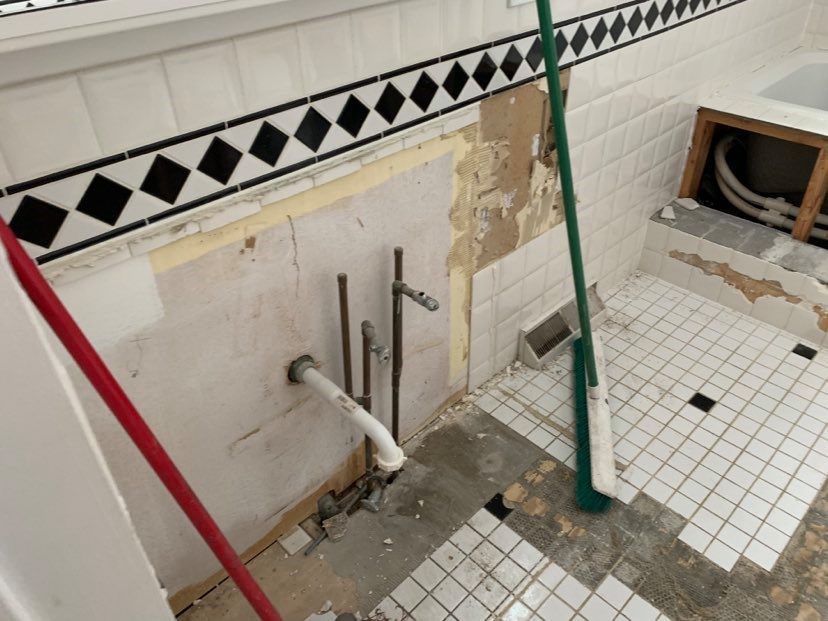 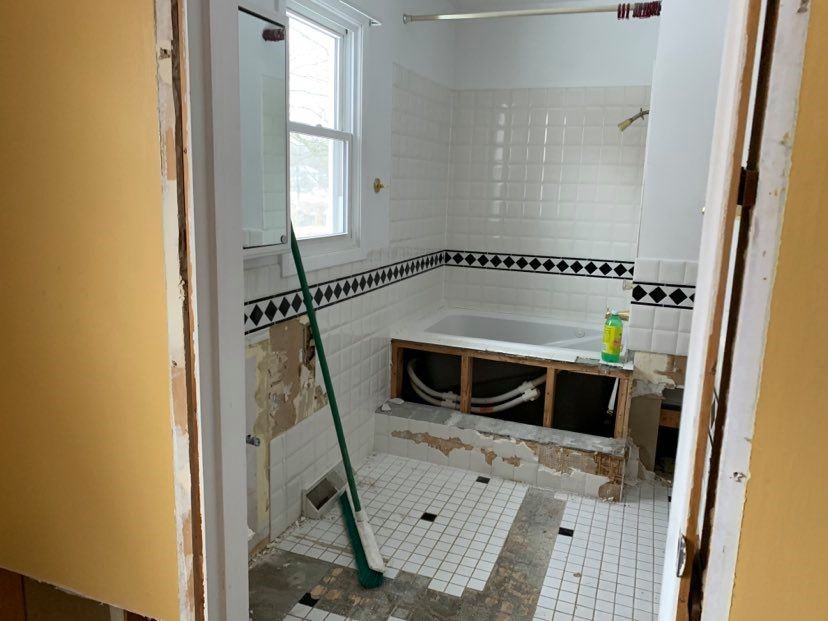 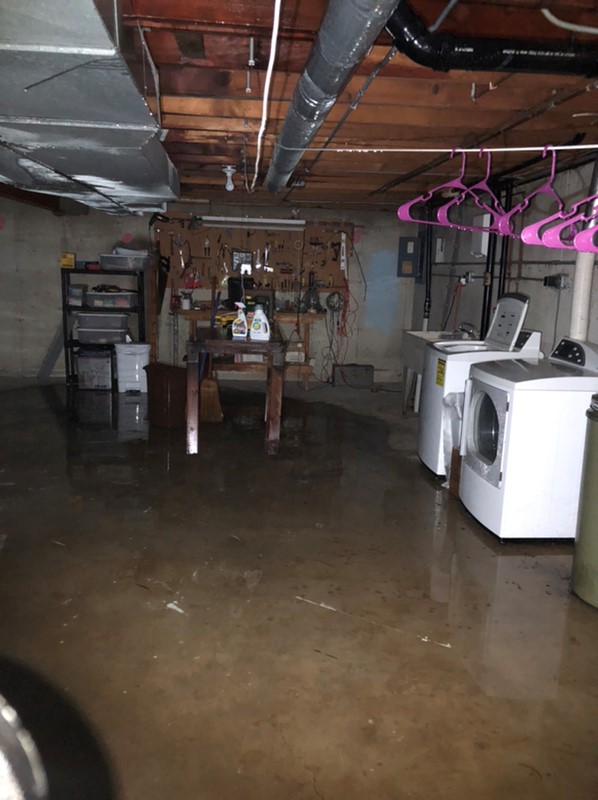 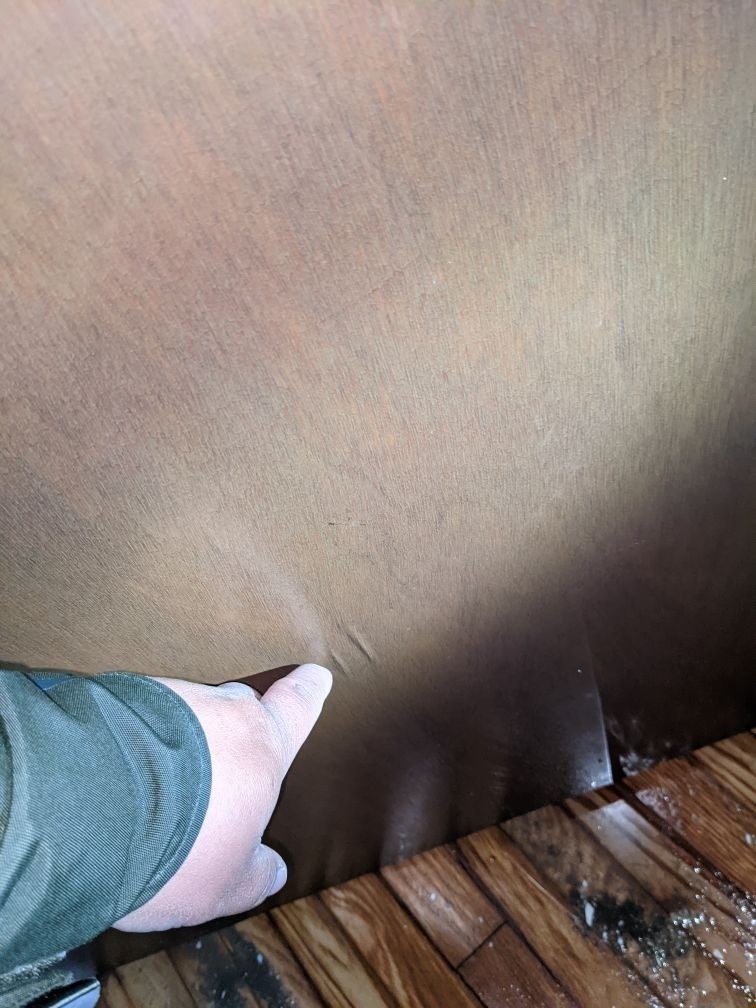 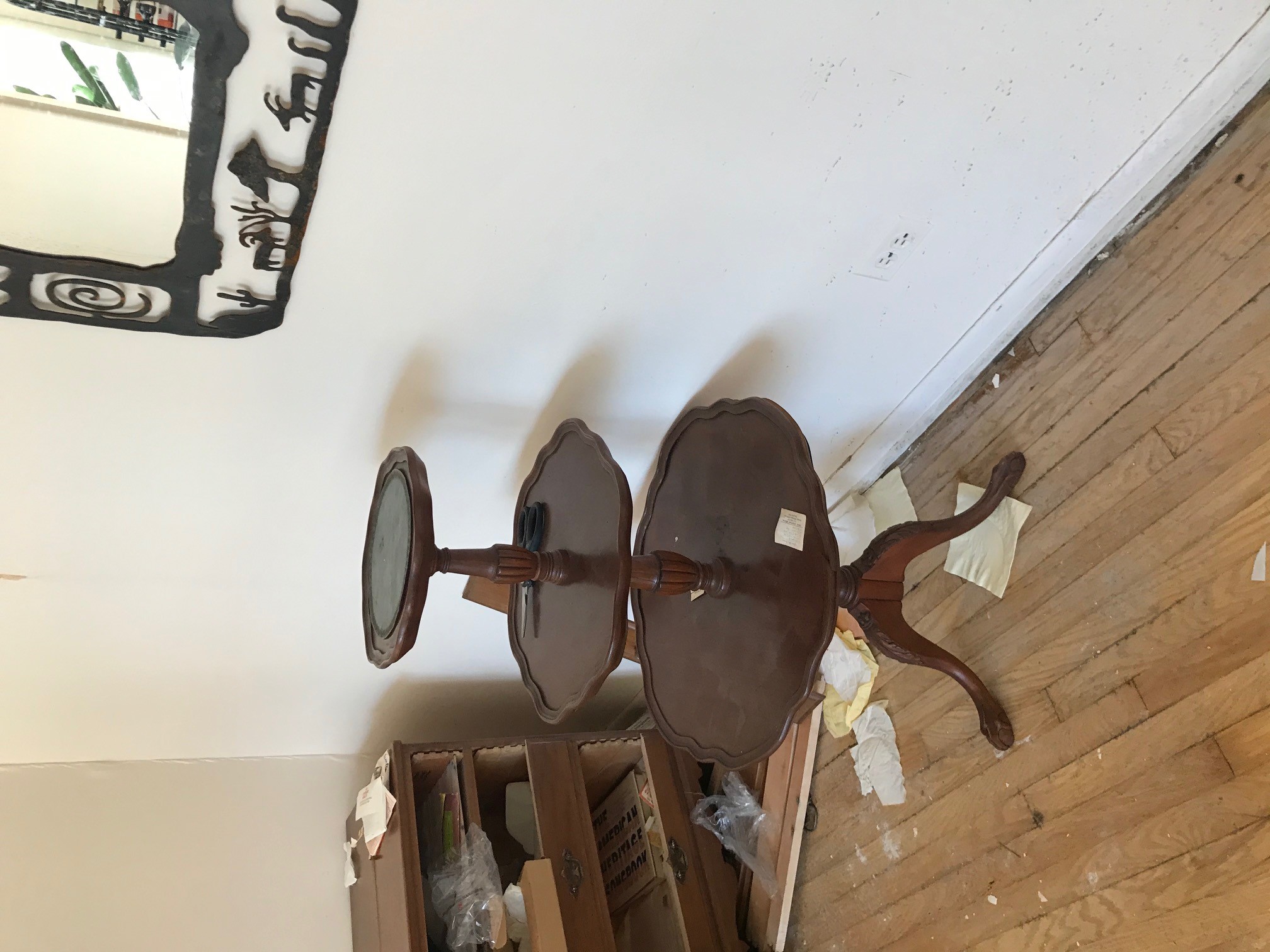 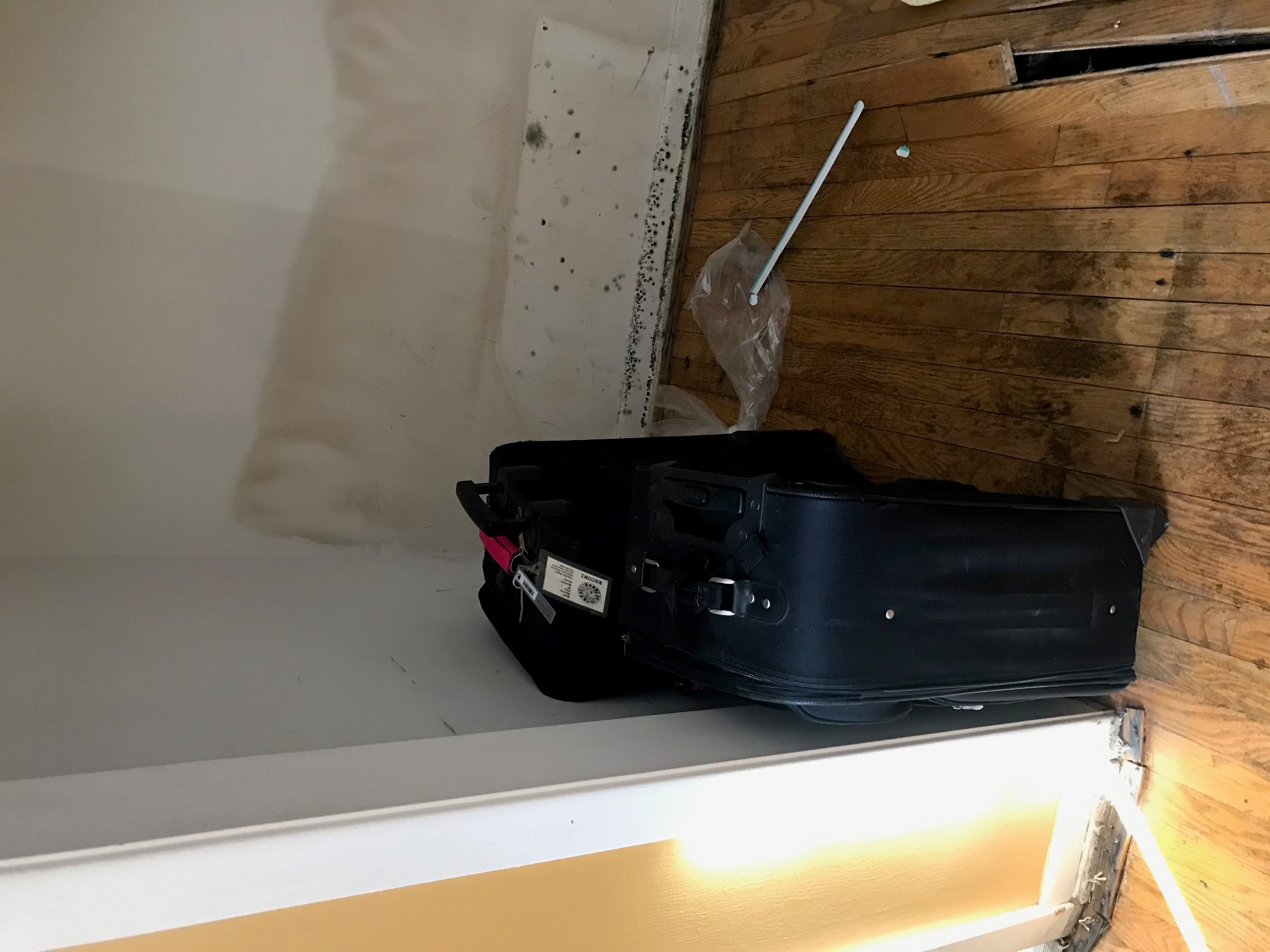 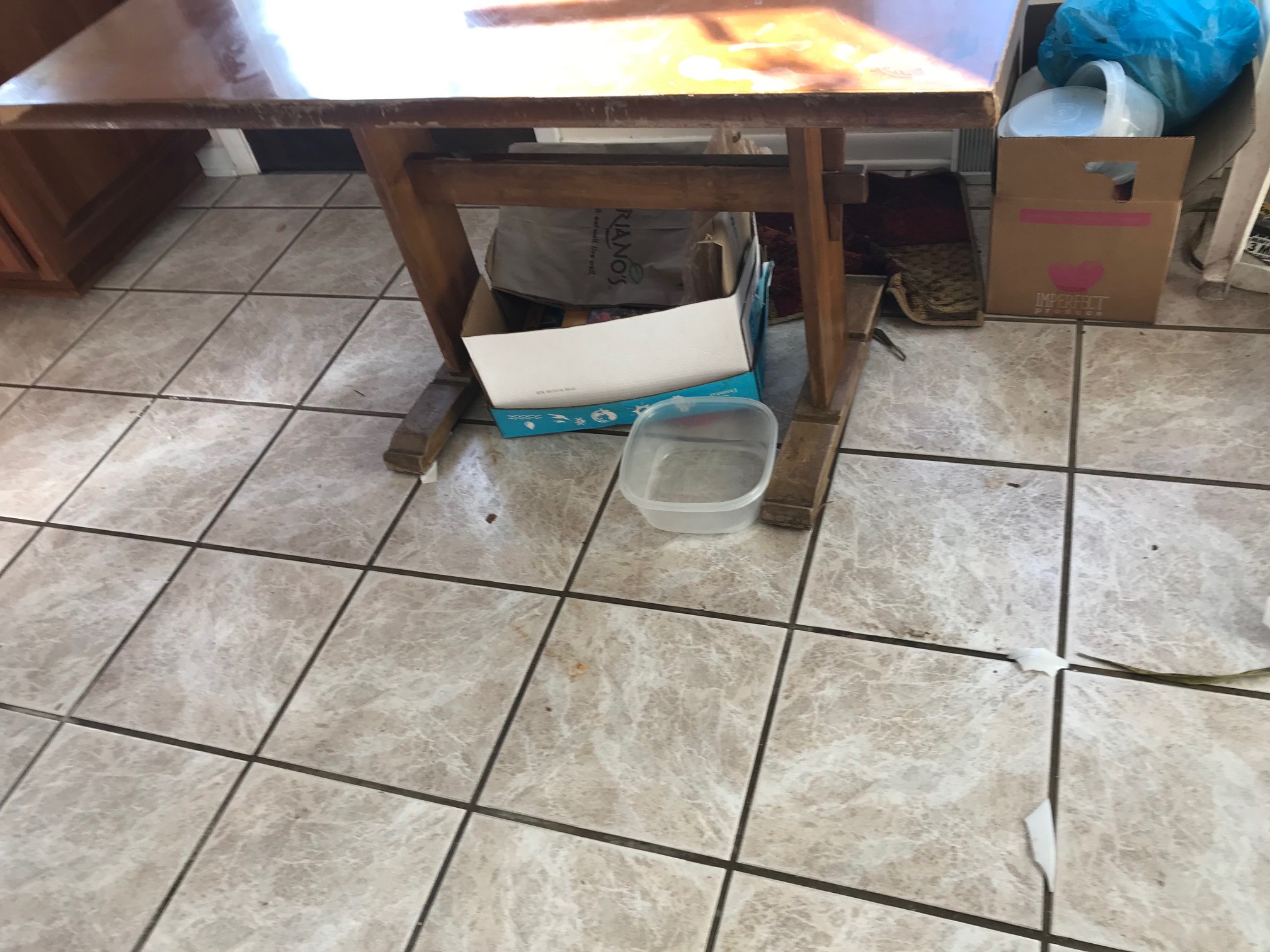 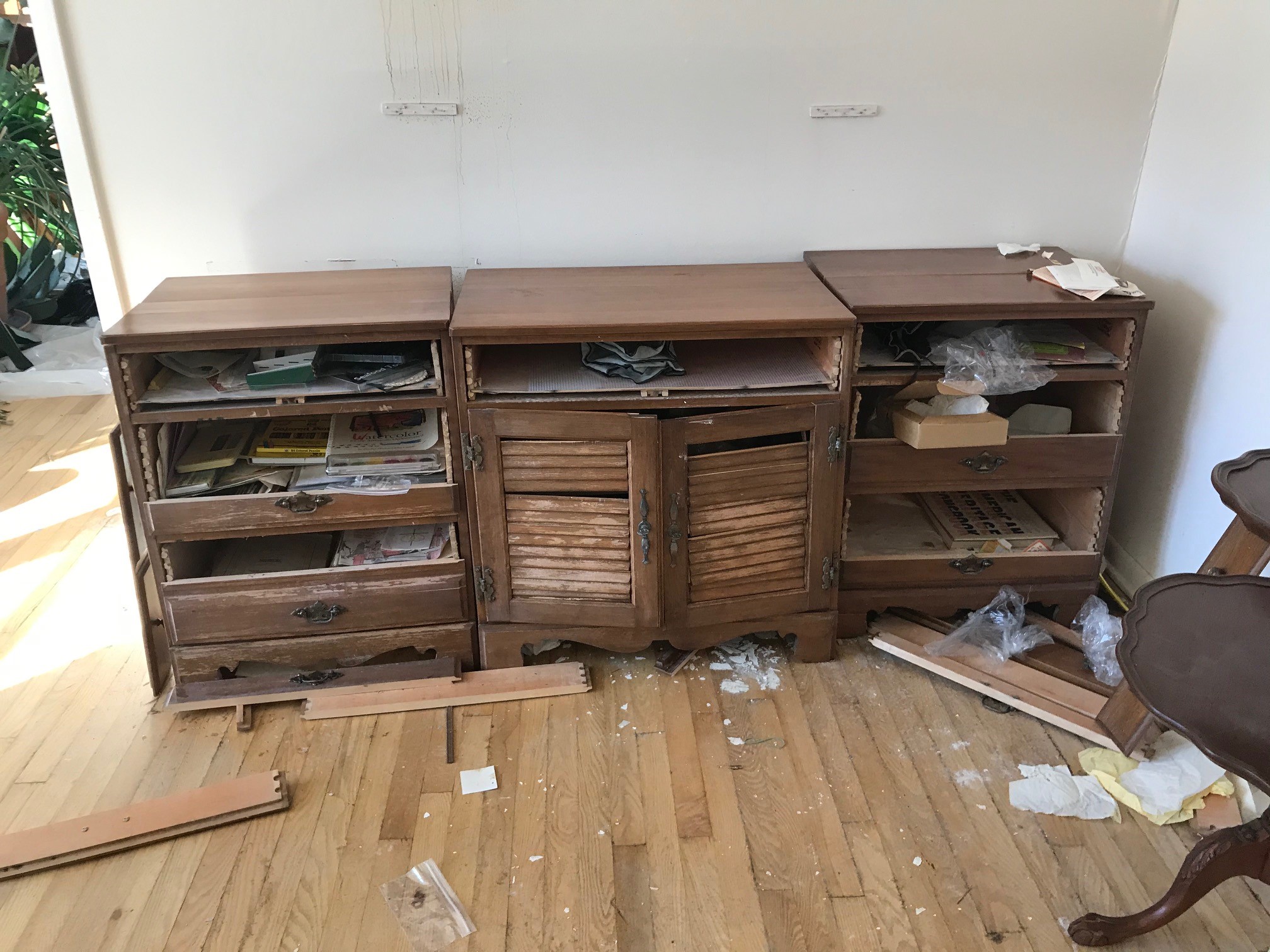 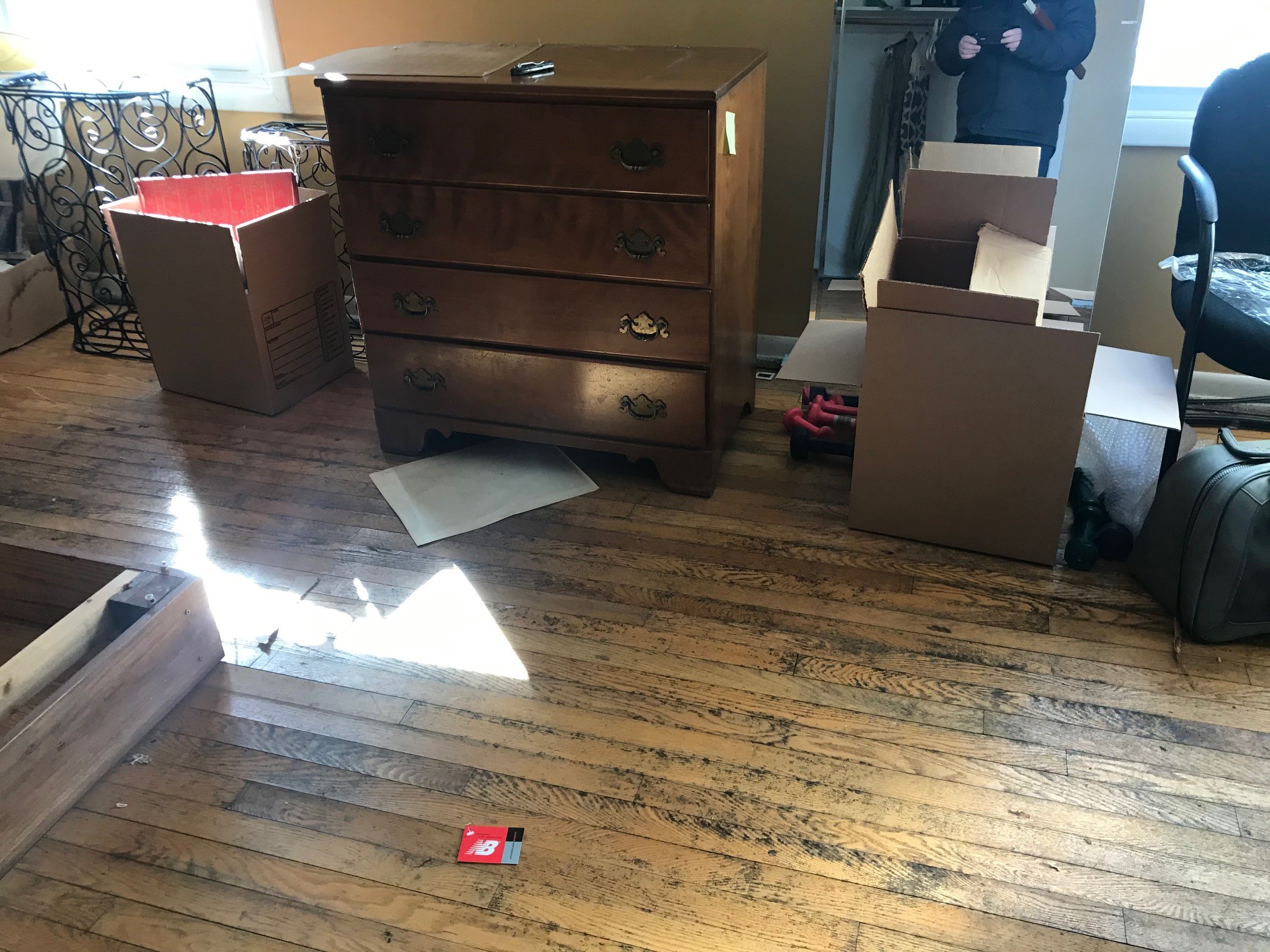 Hopkins bought the home while he was starting for the Texans.

The Texans traded the superstar receiver to the Arizona Cardinals in March.

"One day, DeAndre was getting ready to move into the house, we're all pretty excited," said next door neighbor Simon Gentry, who bought his home a decade ago.

But just like everything else in 2020, things did not turn out as planned.

Hopkins never moved in, but the parties did.

Shortly after the COVID-19 lockdowns began, late-night parties began occurring at the home almost every week. Hopkins has no connection to the parties.

The parties are promoted heavily by third parties on Instagram with tickets for table service sold via websites such as Eventbrite.

Most of the parties at the home start with an entrance fee of around $70. The price goes up to the hundreds for VIP or bottle service.

Music of all genres can be heard emanating from the backyard at night. The morning after, bags upon bags of trash are left on the curb.

One neighbor says sewage became a problem and led him to file complaints with the city of Houston.

Houston Public Works told ABC13 the house is only permitted as a private residence.

"I have a family, right, I have a child, and you can't go to sleep at night because these parties are super loud," said CJ, another neighbor who shares a common driveway with the Hopkins' home. "We have to contact the police constantly and involve them. That's not a good use of public resources."

Houston Police Department records show officers have been called to the house more than 60 times between May and this week.

The vast majority of calls are about loud noises, theft, parking or littering.

However, there is an active investigation of an incident where a partygoer allegedly ran over a neighbor's foot on purpose.

"I hope it stops, I really hope it stops," said Kat Yane, who admits she may not have purchased her home had she known this would occur. "I want to go to bed at night peacefully."

According to Instagram, a "Libra Royale" party was supposed to take place on Sunday, Oct. 11.

Tickets for entry topped out at $200.

After Eyewitness News began asking questions on Monday, the most recent promoter delayed the party for one week and moved it to a different house. Various people have promoted the parties.

The new location is a home available for rent in a different part of Houston.

ABC13 reached out to Hopkins' representatives several times. The athlete did not wish to comment at this time.

Meanwhile, HPD said it will patrol the neighborhood more actively should problems persist.

"We don't want to live anywhere else," said Gentry, who was relieved after noticing the recently scheduled party was moved. "That's why we want to see some type of resolution to this."