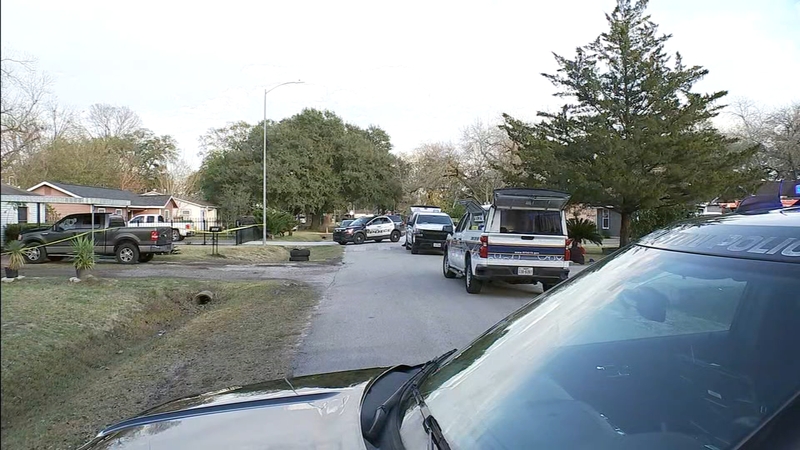 HOUSTON, Texas (KTRK) -- Authorities are investigating a horrible scene in north Houston where they say an 18-year-old man accidentally shot and killed his sister.

Officers from the Houston Police Department responded to reports of a shooting in the 100 block of Wellington Street around 1 p.m. Tuesday.

During a news briefing, officers said the 18-year-old man was showing his 19-year-old sister his new gun when the gun went off and hit the sister in the neck.

The 19-year-old was later identified by police as Laura Natalya Rodriguez. She was pronounced dead on the scene.

Officers said there was an older sibling in the home during the shooting who tried to administer CPR and called 911.

"It's a tragic situation for the entire family, and our thoughts and prayers are with them," HPD Sgt. Matthew Brady said.

Family members said Rodriguez was a junior at Syracuse University in New York. She was reportedly home for the semester due to the COVID-19 pandemic.