Surviving member of Heaven's Gate cult reflects on mass suicide 25 years ago: 'It meant everything' Friends and family speak out about Heaven's Gate cult tragedy

On March 26, 1997, an anonymous caller directed police to a mansion outside San Diego where authorities soon discovered the largest mass suicide on U.S. soil.

The 39 victims found within the home were all members of a strange and secretive cult called Heaven's Gate, which had a goal to transcend to "higher beings" by spaceship.

In 'The Cult Next Door: The Mystery and Madness of Heaven's Gate,' Diane Sawyer explores the Heaven's Gate cult and the shocking discovery of the largest mass suicide on American soil 25 years later.

The anonymous caller was Rio DiAngelo, a surviving member who left the group after three years and was to stay behind and tell the world about the group's story. 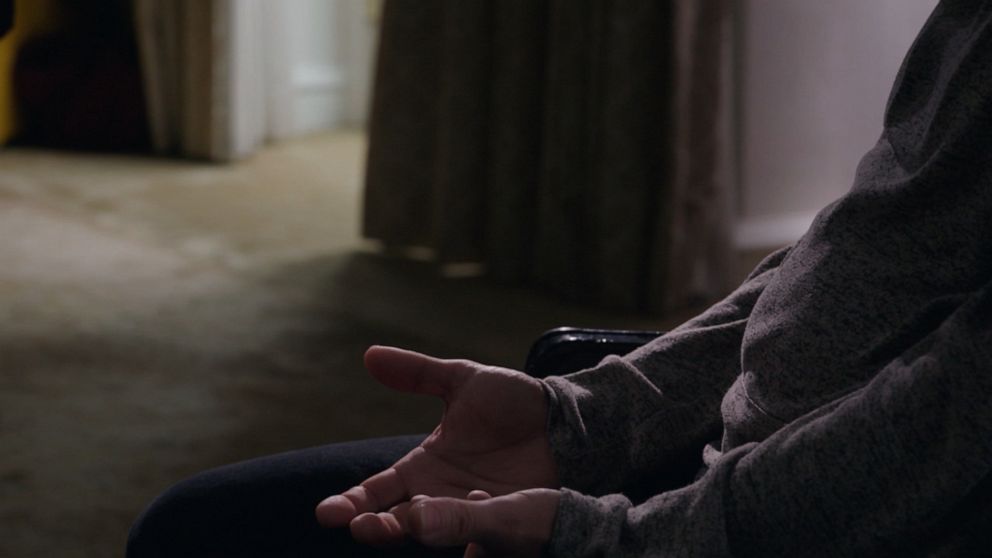 Rio DiAngelo, who wished to conceal his identity, was a member of Heaven's Gate for three years. (ABC)

"I was always looking for answers, looking for purpose in my life," said DiAngelo. "I loved these people ... it meant everything to me."DiAngelo first spoke to ABC News' Diane Sawyer in 1997.

"We lived like we were living in a monastery. We were all celibate individuals, looking forward to self-advancement," said DiAngelo.

Heaven's Gate began in the early 1970s with co-founders Marshall Herff Applewhite and Bonnie Lou Nettles. Applewhite was the son of a Presbyterian preacher and became a talented stage actor and singer. He struggled with his sexuality and had a complicated relationship with his father. 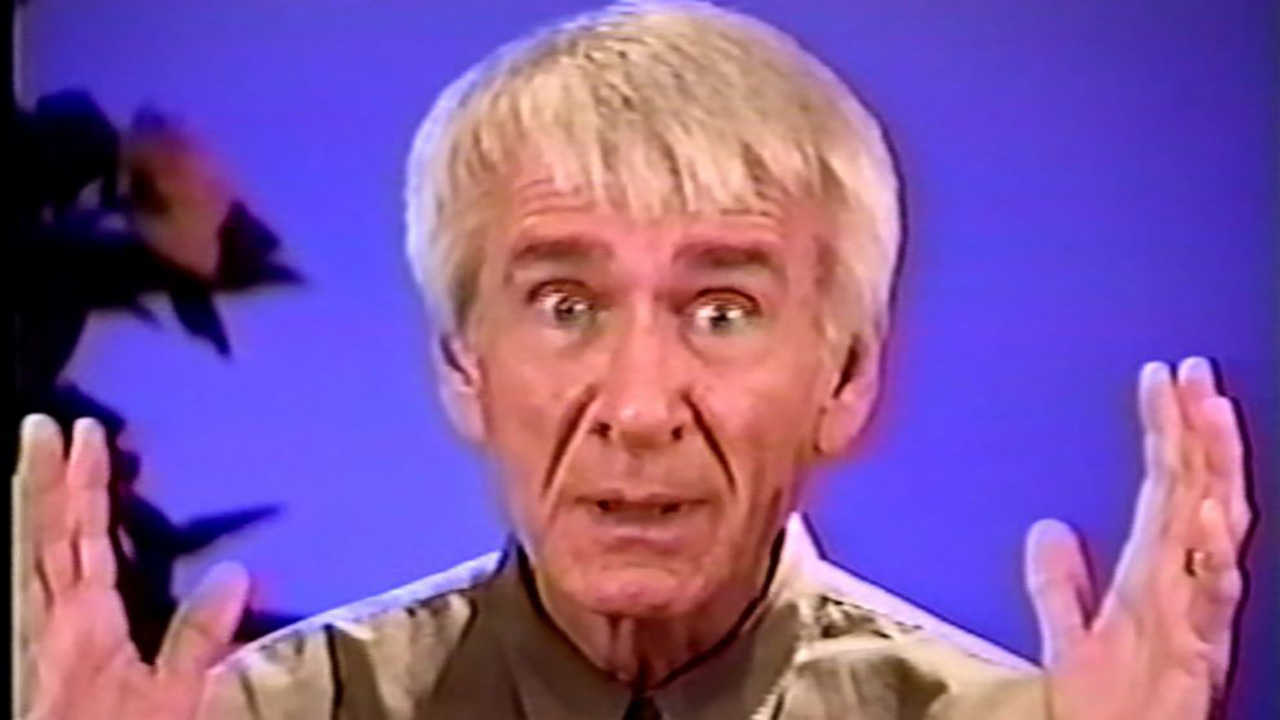 Marshall Herff Applewhite, also known as Do, was the co-founder of Heaven's Gate.

At a moment in his life when he was depressed, hearing voices in his head and having apocalyptic visions, he met Nettles. She was a nurse and mother of four children. She had already believed in UFOs and astrology prior to meeting Applewhite.

According to former friends and colleagues, she said the voices in his head may be spirits from above telling him he one day could be a divine teacher. 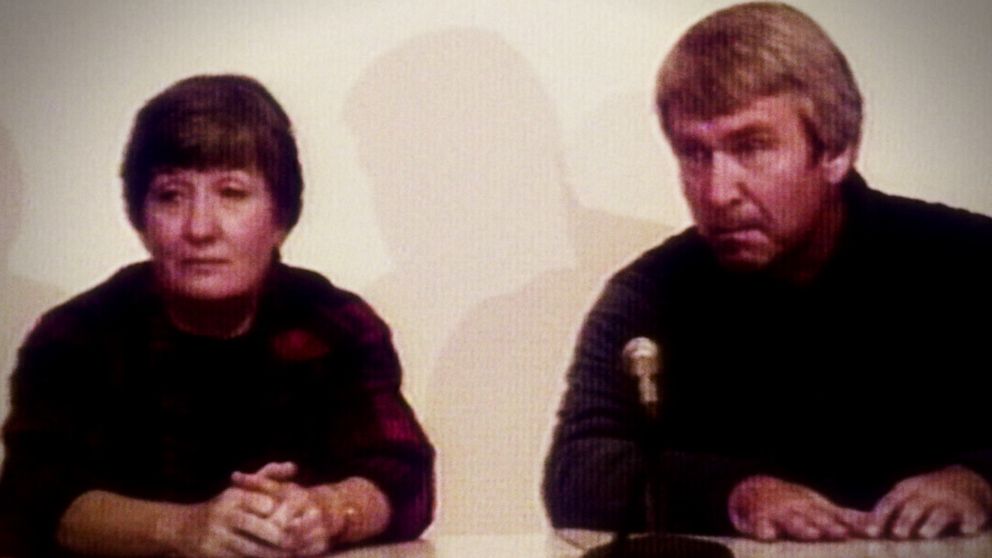 Applewhite and Nettles told their followers that the human body was a "vehicle" to carry their soul and that the savior had returned in the human form of Applewhite, who was called "Do."

They set out to start their own religion and seek out followers. They told people interested that, if they joined them, they could learn how to be pure enough to be invited to heaven too.

Over the course of several years, Applewhite and Nettles required their followers to adhere to increasingly more strange and severe rules, including severing all contact with family and friends and encouraging adopting an asexual appearance. In later years, some members of the group underwent castration.

Now nearly 25 years later, DiAngelo reflected on where his life is now. He says he still feels the presence of Applewhite and Nettles. 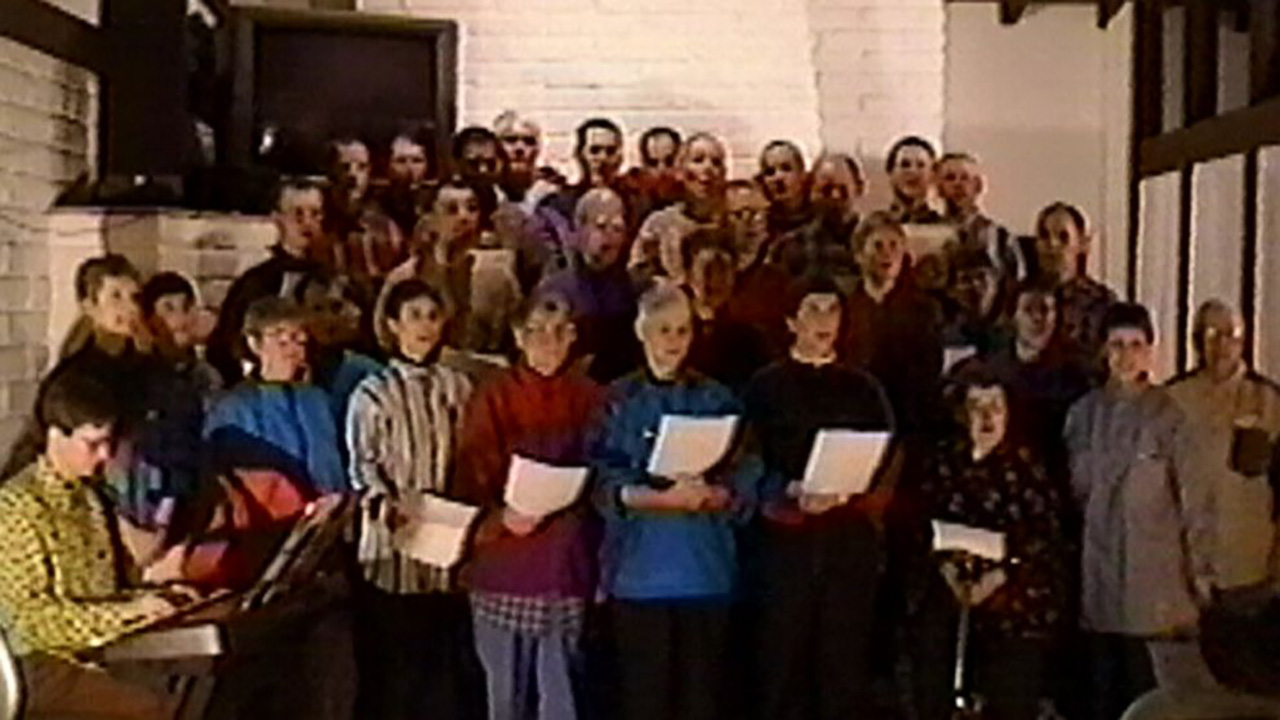 Image of Heaven's Gate cult taken from a home video in the 1990s.

DiAngelo said he made the choice to move on.

"I tried to get a job and people would not hire me because they thought I was part of some crazy thing. And so it's really a matter of choice for me to get along with my career, my life, just so people would not look at me," said DiAngelo. "It's not about me, you know?"

DiAngelo, now a retired art director, said he's reunited with his mother and is focusing on spending more time with his granddaughter.

"I'm a regular guy. I'm tryin' to be more of myself," said DiAngelo. "And a better person in every way I can."

If you or someone you know is experiencing suicidal thoughts, the National Suicide Prevention Lifeline provides 24/7, free and confidential support. Call 1-800-273-TALK (8255) for help.

"The Cult Next Door: The Mystery and Madness of Heaven's Gate" is streaming now on Hulu.