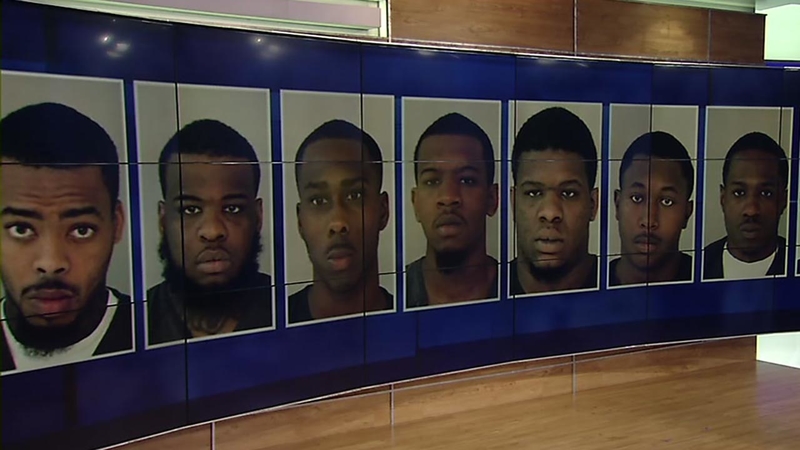 Officials say he was part of the "Kream Clicc Gang."

Biosah, 26, goes by the stage name "Maxo Kream." He denied the accusations in a video posted to Twitter.

"Doing right, trying to take care of my family," he said.

Investigators say Maxo Kream and seven other gang members were shipping marijuana from California to Texas through the mail. A narcotics task force seized 85 pounds of marijuana, 2,000 pills of Xanax, 13 guns and other contraband from homes in Fort Bend and Harris counties.

Maxo Kream has already bonded out of jail, and even liked our story overnight. 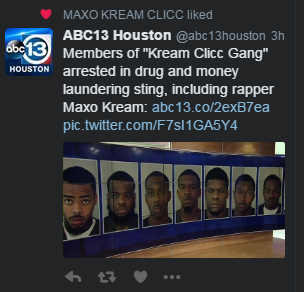