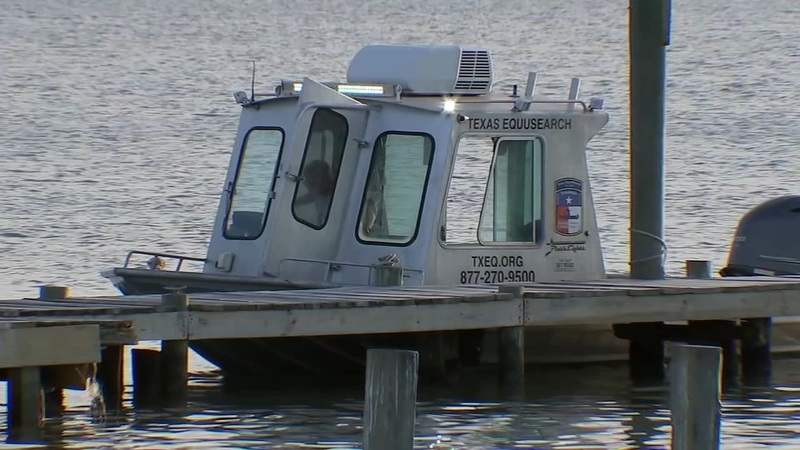 GALVESTON COUNTY, Texas (KTRK) -- The body of a 20-year-old Crosby firefighter has been found after he was thrown in the water during a crash on the Galveston Causeway Bridge, police told ABC13.

Authorities say a fisherman found the body of Kent Zavala.

Zavala went missing Sunday night after he was ejected out of his vehicle during a major three-vehicle crash.

The Coast Guard's search was suspended on Monday, pending more information, but Texas Equusearch continued to look for him.

The 20-year-old Crosby firefighter was thrown from the bridge into the waters below when the Jeep he was traveling in collided with the guardrail.

The Coast Guard said a Jeep with three men and a dog inside crashed into a guardrail on the outbound lane of the causeway near the Tiki Island exit.

Two of the men were taken to UTMB with critical injuries. The Coast Guard said a dog and Zavala were ejected through the soft top of the Jeep and into the water.
Boaters were able to rescue the dog.