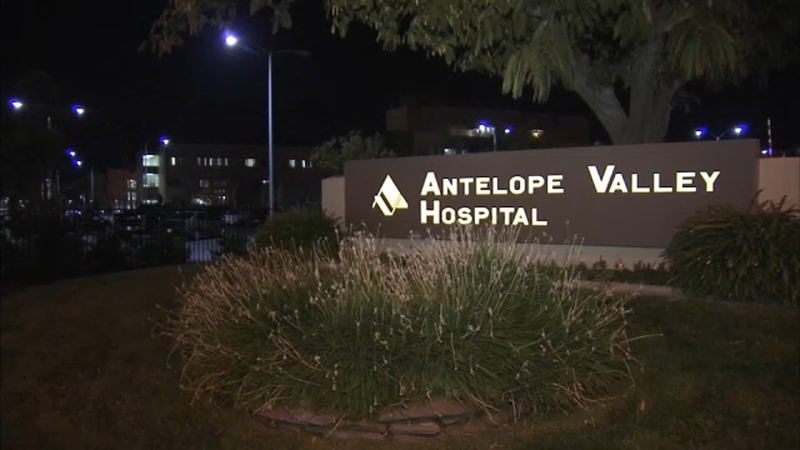 LANCASTER, California -- A COVID-19 patient accused of beating a fellow patient to death inside Antelope Valley Hospital has been charged with murder, authorities said Wednesday.

The gruesome murder happened the morning of Dec. 17. Investigators say 37-year-old Jesse Martinez beat his 82-year-old roommate at the Lancaster facility, where both men were being treated for COVID-19.

"The suspect became upset when the victim started to pray. He then struck the victim with an oxygen tank," a sheriff's department statement said.

The victim, who did not personally know the suspect, died the day after the attack, officials added.

Martinez is facing the murder charge with a hate crime enhancement and elder abuse. His bail was set at $1 million and he is scheduled to appear in Antelope Valley Court on Monday.

The employee said before he could complete the word "mask" the customer smashed a glass over his head.