This week his swift decision to open his stores to flood evacuees could very well have saved lives.

His unconditional care of his fellow Houstonians in the wake of Harvey has exposed Jim "Mattress Mack" McIngvale to national attention.

RELATED: Mattress Mack opened his heart and his stores to his community
EMBED More News Videos

A look inside Gallery Furniture as it serves as a shelter

His actions prompted a call for "Mack" to be honored with a proclamation in his honor.

"During Hurricane Harvey he turned the key to his locations and opened them up as Shelters," the petition stated. "This man is a Houston icon that deserves to be remembered forever."

The petition also calls for "Mack" to receive a key to the city.

The petition was a little under 30,000 signatures from its goal late Thursday morning.

Mack's goodwill has won fans all over social media.

#MattressMackRocks #PrayersForHouston if I lived in Houston and needed furniture, I would buy from Mattress Mack in Houston. May God Bless U

Does Mattress Mack have his own day in Houston yet? He deserves one. 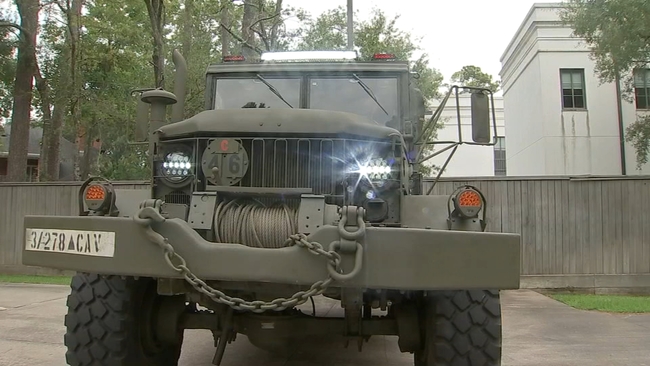 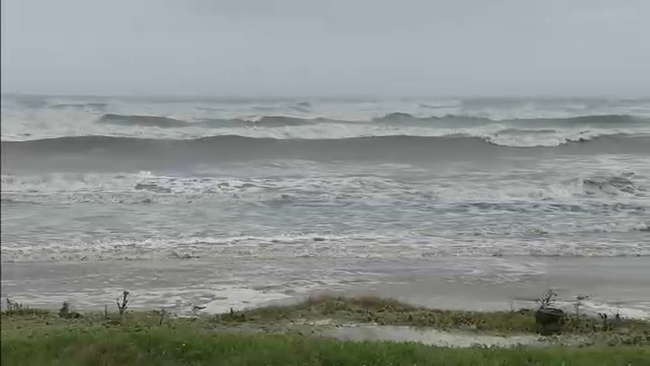 Sabine Pass ISD employee rides out hurricane in his office 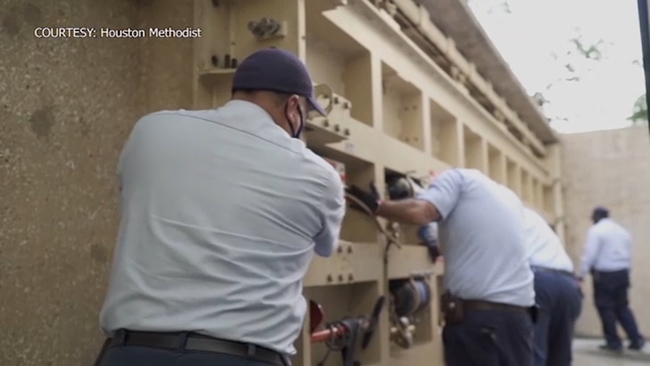