As ABC13 Eyewitness News' Anchor Emeritus, Dave Ward was the longest-serving news anchor at a single television station, anchoring the news for more than 50 years at KTRK.

Dave started his tenure at KTRK-TV on November 9, 1966, as a reporter-film photographer. He was quickly promoted to the anchor desk where over the years he led the newscasts through triumphs in space, to the tragedies of nature, including many hurricanes. During his career he interviewed numerous presidents and led the station through 13 presidential elections. He reported on wars from Vietnam to Syria.

Dave Ward is excited about his return to KTRK.

"I could not be happier to have this unique opportunity to reconnect with my viewers and KTRK colleagues as we explore the history of what I consider to be the greatest city in the world and connect with a new generation of viewers," he said.

KTRK-TV President and General Manager Henry Florsheim says he is thrilled the station found a way for Dave to remain a part of the KTRK-TV family.

"We all look forward to his unique storytelling and look at our city," Florsheim said.

KTRK-TV's award-winning Vice President of Programming Kim Nordt-Jackson will supervise the production of the special segments and looks forward to working with Dave.

"If you think you know everything there is to know about our great city, you haven't spent time with Dave Ward," she explained. "Dave not only intimately knows the places, people and stories that are uniquely Houston, Dave knows the stories behind the stories. Our team is very excited and can't wait to start this new adventure with him!" 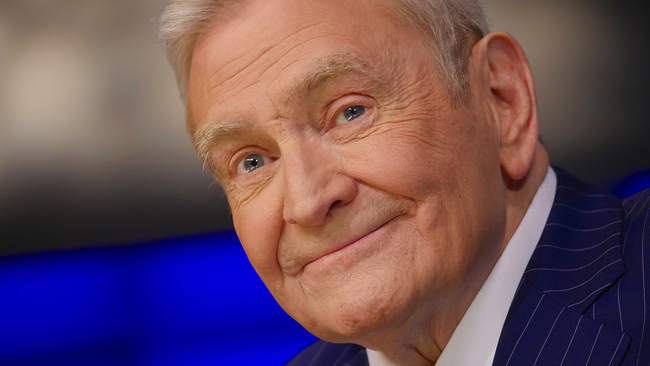