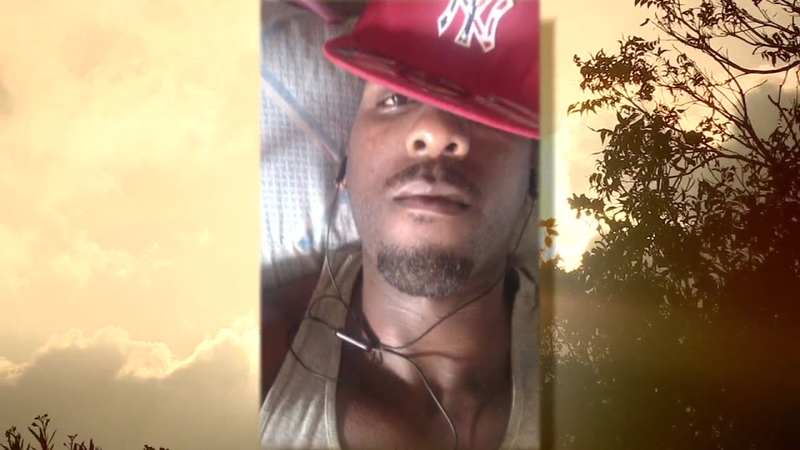 HOUSTON (KTRK) -- A family is desperate for answers after a man was murdered in the middle of the night in northeast Houston.

According to Houston police, David Graves, was sleeping in front of a building on Jensen at Tidwell late December 5 when he was shot. Several witnesses, including a tow truck driver, tried to follow the shooters to get a license plate but they were shot at.

It was two days before his family learned what happened. The 32-year-old had lost his way, says his aunt, and was technically homeless but she insists he always had a home.

"He just wasn't some homeless man that nobody cared about. He was her first child, my first nephew and he was loved," said Rita Tucker, Graves' maternal aunt.

She doesn't have children, so her sister's are like her own. She celebrated Graves' victories like his college basketball scholarship and also tried to help in the dark times. Saturday will be tough when he is laid to rest.

Nothing could prepare her for her plea to the public.

"I just wish that anybody with any information just help us. Nobody deserves to be shot down like that. Nobody," added Tucker.

Houston police say Graves was approached by a group of three to five black males. They were driving what was described as a white 4-door car with a black hood and black rear bumper. Its model is between 1995 and 2005.