Coke could make a move into cannabis-infused drinks 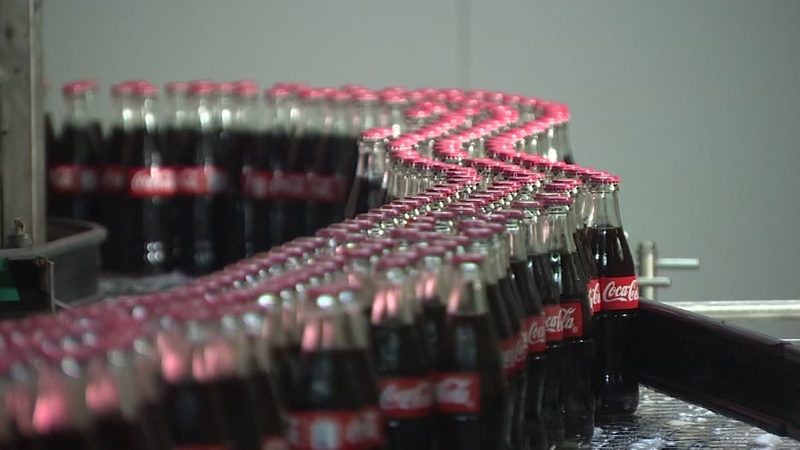 Coca-Cola just might have a new ingredient: Cannabis. The company has created a buzz around the industry of soft drinks by expressing interest in cannabis-infused Coke. Sound strange?

Coca-Cola will only say that it is following debate and the growing controversy over the ingredient Cannabidiol, or CBD.

CBD is a non-psychoactive ingredient derived from marijuana. Cannabis, in the form of CBD, has been the topic of much discussion and use in a variety of foods and drinks.

According to Bloomberg, Coke is in talks with a Canadian cannabis company on potential products.

But, the Coca-Cola company says it's just watching the increased use of CBD for now and has no plans to use it in the short term.