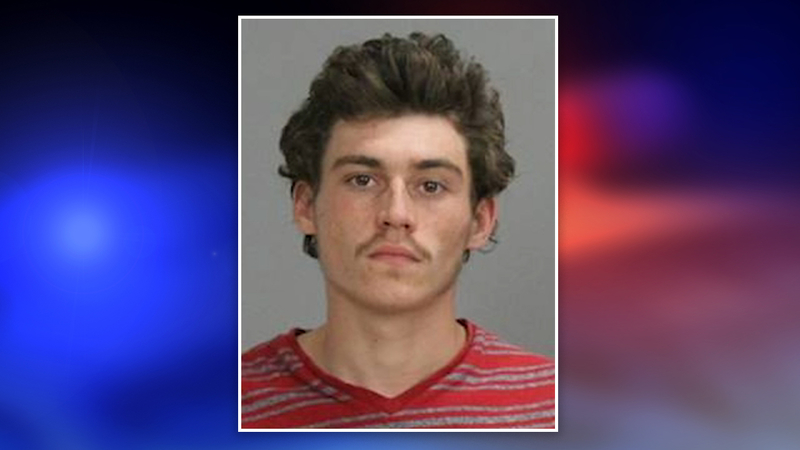 BRYAN, Texas (KTRK) -- An inmate is on the run after escaping from a hospital near Bryan.

Brazos County Sheriff's Office deputies are searching for 19-year-old Cody Rowley. He was being held at the Brazos County Detention Center for "misdemeanor crimes," deputies said.

Deputies said Rowley was taken to the hospital Monday. He was able to escape through an open window on the second floor around 8:45 p.m., then climb down scaffolding attached to the building.

The sheriff's office said the scaffolding was placed next to unsecured windows around the hospital due to construction. Deputies were not aware that the windows were unsecured.

Officials released a photo of Rowley. Deputies said he is 5'9" and about 140 lbs. 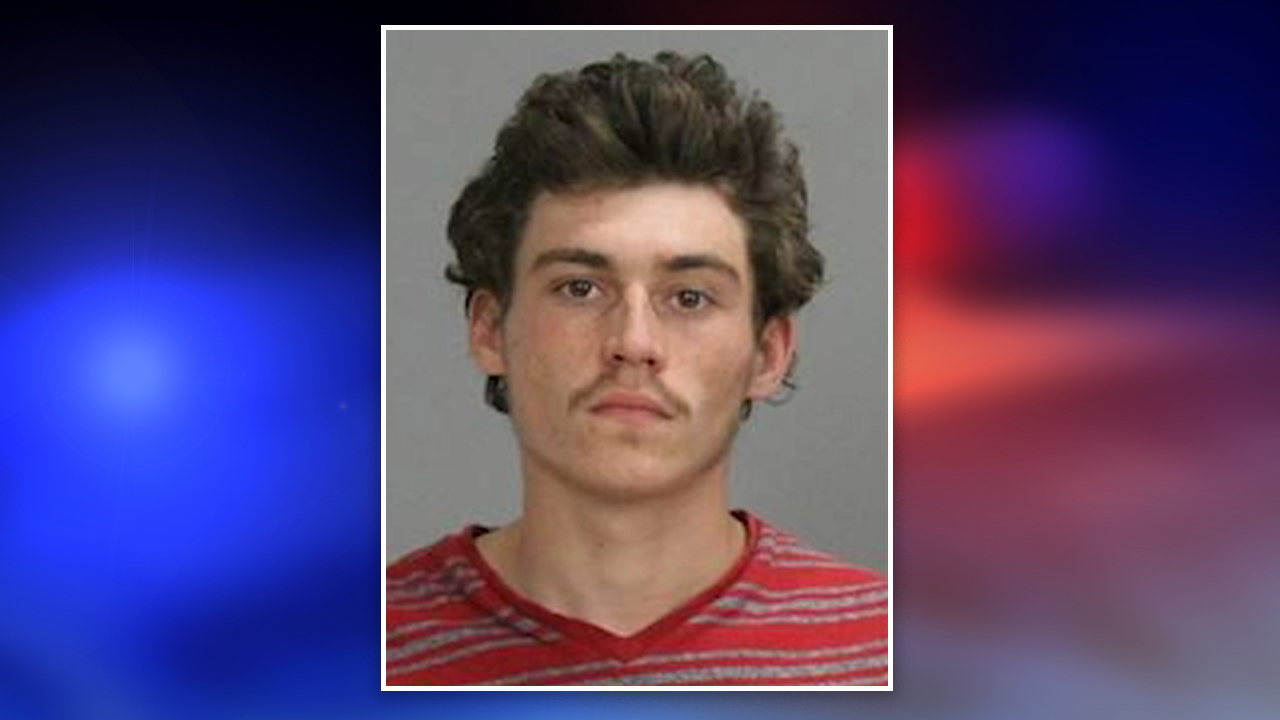