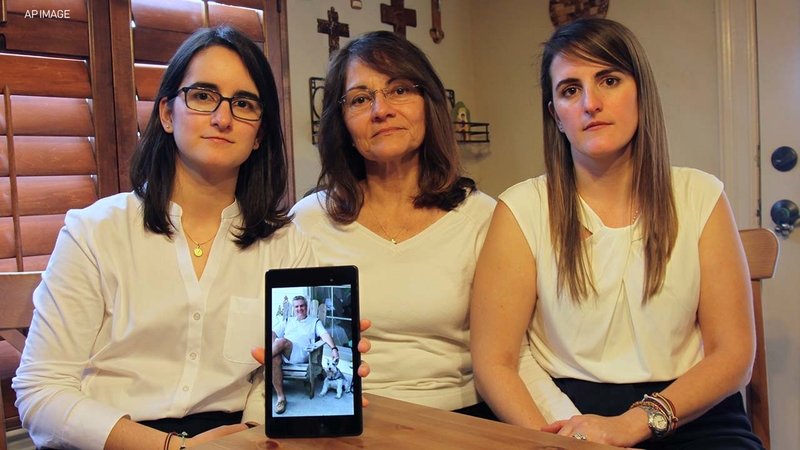 FORT BEND COUNTY, Texas (KTRK) -- Government officials in Fort Bend County are supporting the families of six oil executives who are in jail in Venezuela.

The 'Citgo Six' under house arrest were rounded up by police hours after President Donald Trump met Venezuelan President Nicolás Maduro's chief opponent at the White House last week, according to family members of the men.

Alirio Zambrano said early Thursday that the executives of Houston-based Citgo were abruptly taken from their homes by the SEBIN intelligence police. Zambrano, the brother of two of the six detained men, said their current whereabouts are unknown.

"We demand to know they are safe but more importantly their freedom!" Zambrano said on social media, adding that he was very worried about the detainees.

Afterwards, some members of the families stood with Fort Bend County Judge KP George as he begged for their loved ones' release.

"(We want) our State Department and White House to do everything in their power to push a safe and fast release of these men," announced George.

The resolution asks the Venezuelan government to issue an emergency removal order and release the men.

"It's just so heartbreaking seeing these good, honest men suffer 2,000 miles away from home," said one relative. "We just desperately want them home and safe with us."