Watts murder case: Friend who says she was the last to see Shanann alive knew something was 'seriously wrong' 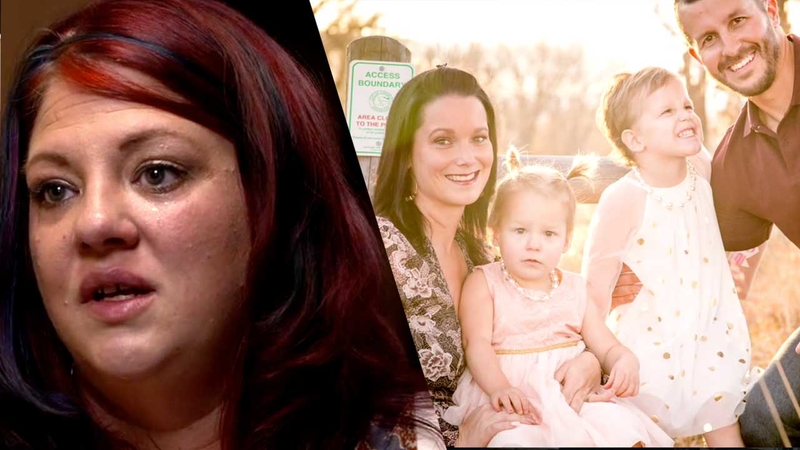 Friend says she was the last to see Shanann Watts alive

FREDERICK, Colo. -- Colorado woman Nickole Atkinson says she did not want to believe the worst when she reported her friend Shanann Watts missing last Monday, but there were signs "that there was something seriously wrong."

"It was one of my worst nightmares. I didn't know what to say or do," Atkinson said. "I sat on our bed for, I don't know how long, and didn't move because I didn't want to think that they weren't coming back."

Atkinson dropped Shanann off at her home early in the morning on Aug. 13 after a business trip. She believes she was the last person to see Shanann alive.

Shanann, who was 15 weeks pregnant, missed a doctor's appointment that day, and Atkinson didn't hear from her, either.

"She was going to get to hear the baby's heartbeat and see how he or she was doing," Atkinson said.

A neighbor's security footage shows no movement in the house that day aside from Shanann's husband, Christopher.

Three days later, the bodies of Shanann, 34, and her two young daughters Bella, 4, and Celeste, 3, were found on a property belonging to Anadarko Petroleum, the company Christopher worked for.

Christopher has been arrested in connection to the murders. He has reportedly confessed.

Atkinson said the pair appeared to be happily married, but that Shanann "entertained the idea" that Christopher might have been cheating.

"He wasn't being the loving Chris that he normally was. He wasn't touching or hugging or doing stuff like that," she said.

Prior to his arrest and alleged confession, Christopher gave media interviews in which he pleaded for help finding his wife and daughters.

Atkinson said that Christopher seemed unconcerned when she first told him that she hadn't heard from Shanann. She said she had suspicions Christopher may have been involved but she didn't want to believe it.

"He just kept saying that he didn't know where she was and that she was on a playdate. But he couldn't give us the name of the friend," Atkinson said. "Anyone in their right mind will start piecing things together and think something had happened, but you don't want to go there. You want to believe the best in people."